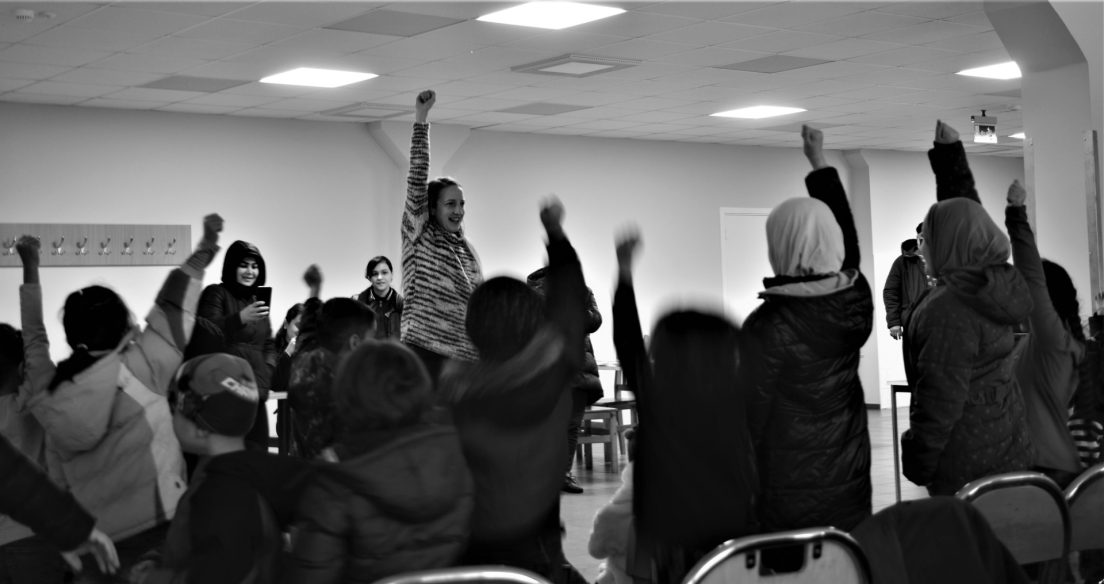 Artscape’s so-called “Creative Missions”-project aims to help refugees build connections with the community based on art and creativity. Artists and volunteers visit reception centers to organize different kinds of creative workshops and activities.

“It was easier for me, through them, to connect with the community that is interested in creating a connection with people based on art and creativity”, says Farah, a refugee from Syria who came to Lithuania in 2016.

Artscape is also working with municipalities to strengthen integration and with the society to change the perception of newcomers through positive stories.

Artscape celebrates the role of art and creativity in building connections for refugees and asylum-seekers in Lithuania with support of UNHCR, the UN Refugee Agency and Lithuanian Council for Culture.