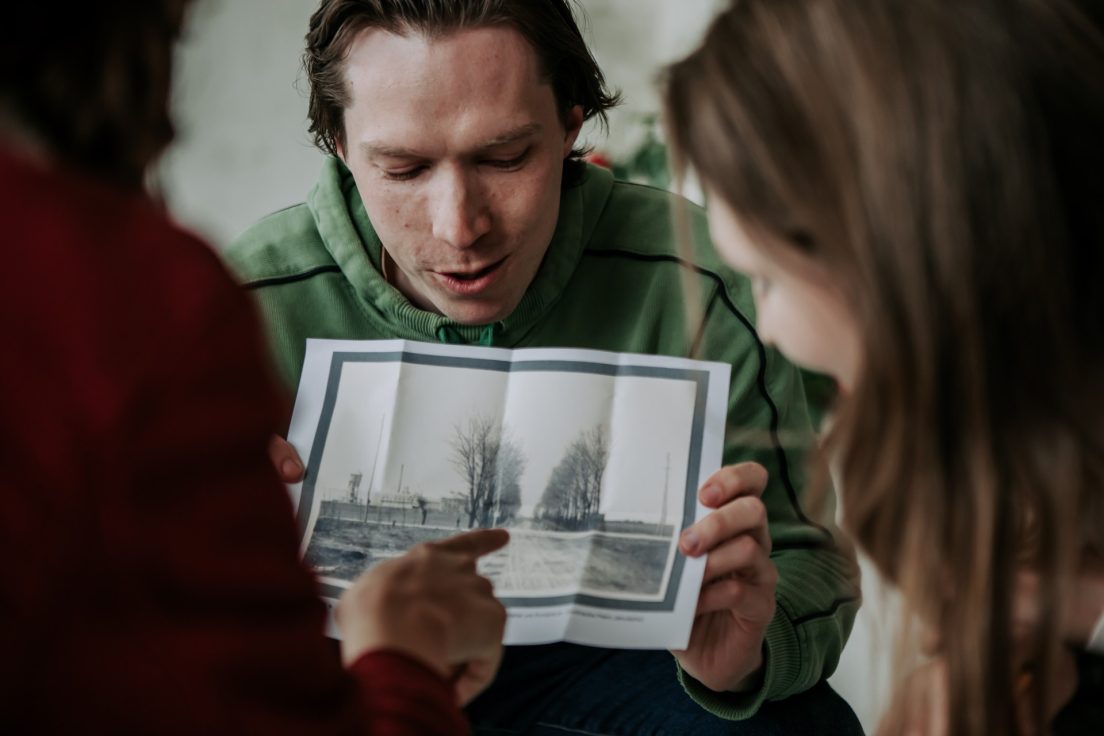 Since the beginning of April, the Applied Theatre Workshop in Aleksotas, Kaunas, invites the local community to work together to create a safe, open and creative environment. The project is part of a joint project of Aleksotas Community Centre, Artscape Arts Agency and the community programme “Fluxus Hello!” During the workshops, organised by the Arts & Culture Centre “Fluxus” and the Community Theatre Centre, the residents of Aleksotas participate in practices, theatrical and psychological games, using applied theatre methods, where they have the opportunity to get to know their community, to express themselves in creativity and improvisation, and to see its members as more open and necessary for each other during the creative process. 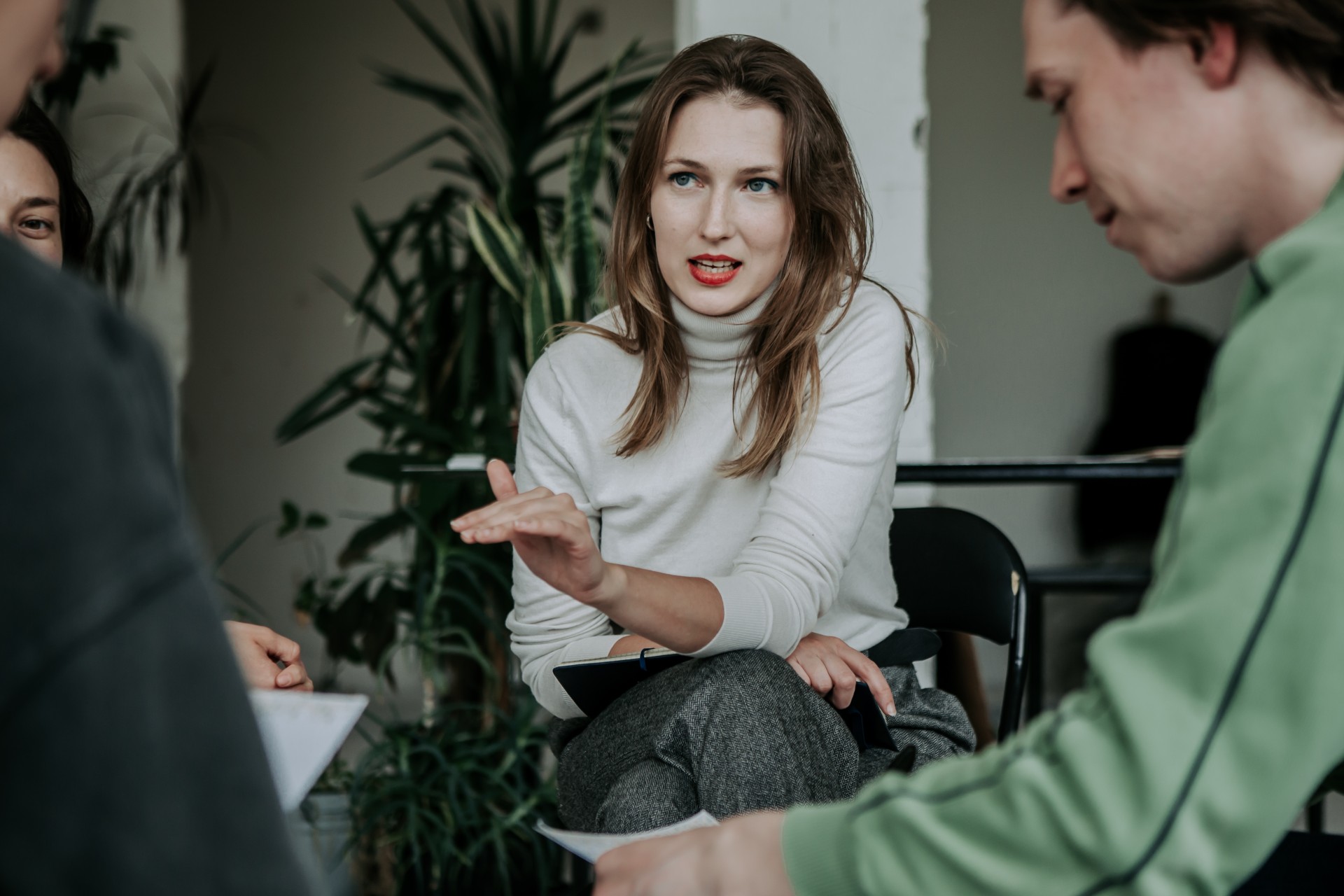 When discussing the final outcome of the project during the first meeting, the community members expressed their expectations for the project, with the reunification of the residents of Aleksotas emerging as the dominant desire. The expected outcome of the project – a 7-part video installation – will be presented on 18 September during the Aleksotas Festival. The installation will capture stories of different age groups, genders, stories of characters about Aleksotas, songs, personal experiences, movement, impressions. The montage will bring the parts of the installation together – the story of an elderly woman’s first love will be heard on the lips of a young girl. In this way, by revealing the uniqueness and individuality of the inhabitants of Aleksotas, and by discovering the points of contact that complement and enrich these differences, a unified, diverse and shared consciousness of Aleksotas will be created in video format. 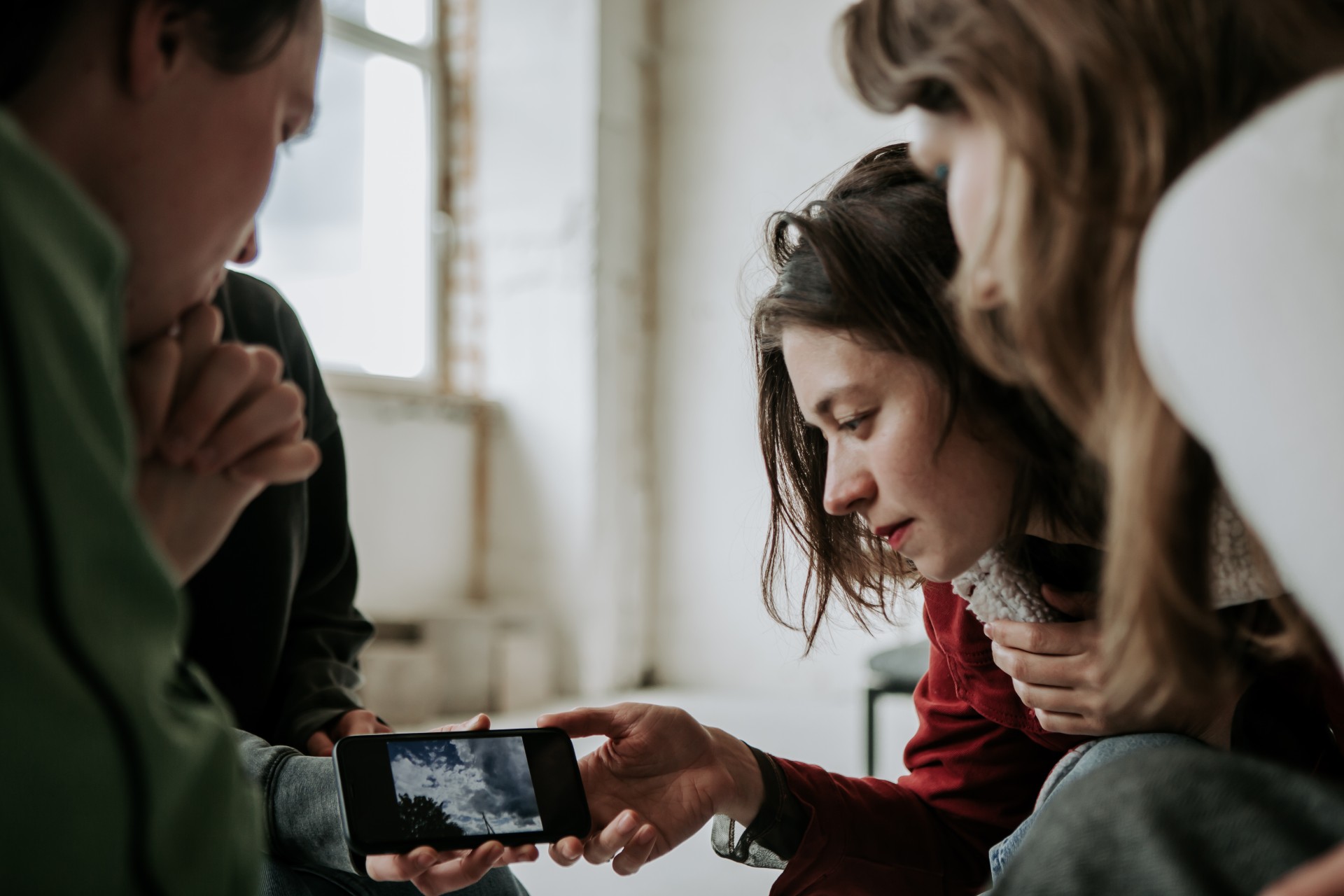 “Feel Kaunas” is a community theatre project in Aleksotas, aiming to bring together different cultures, identities and competences; to experiment with different applied theatre methodologies and to create a documentary performance of applied theatre with the community of Aleksotas. The project is part of the Kaunas – European Capital of Culture 2022 programme. 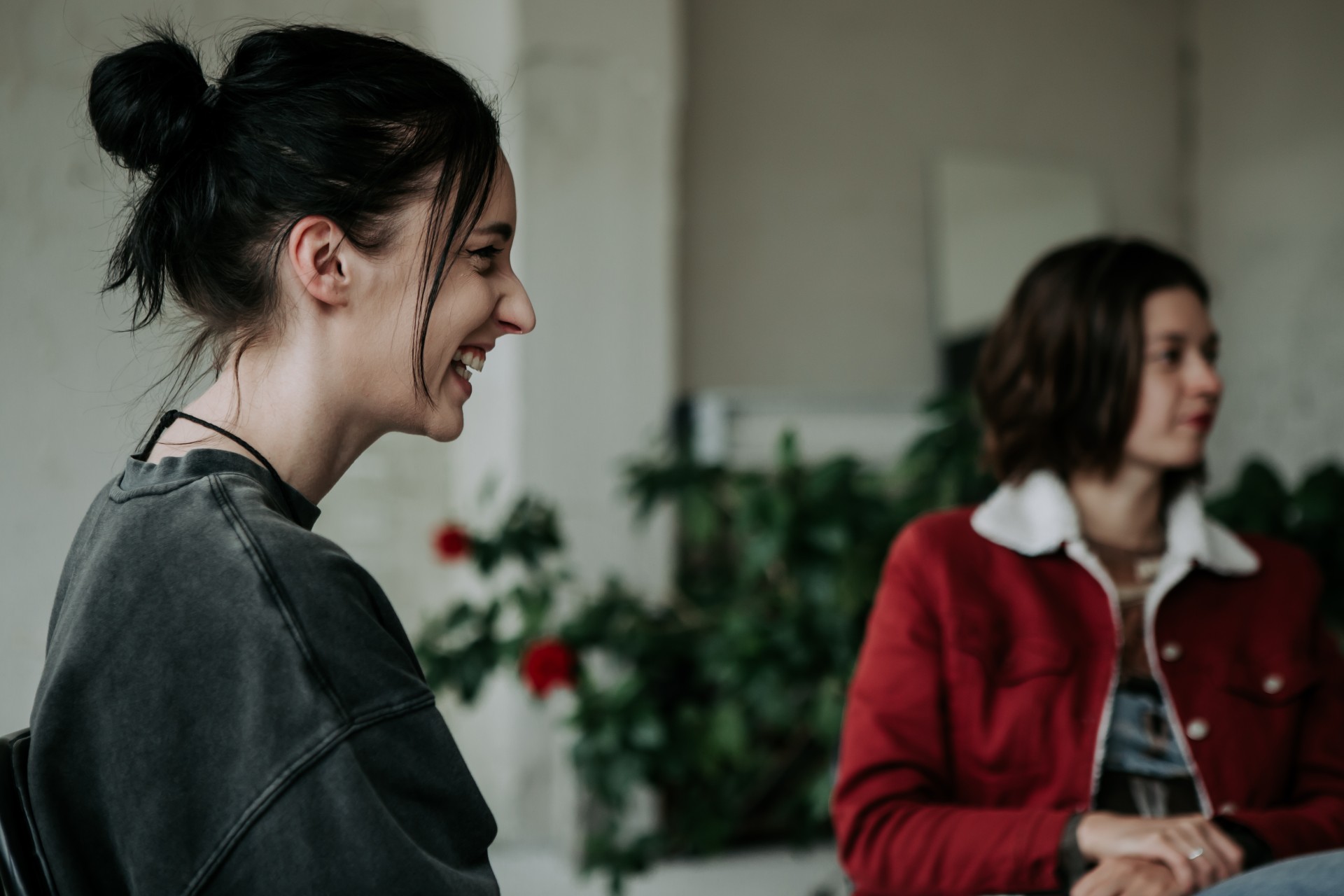