Do you remember when was the last time you made a call to centriukas (en. centre place)? Performance “TAXIS. Attempts at covering distances” is aimed at trying to capture the present where the old taxi business is almost extinct, changed by algorithm-controlled transportation platforms, though still alive in the heads of several drivers and their work culture. 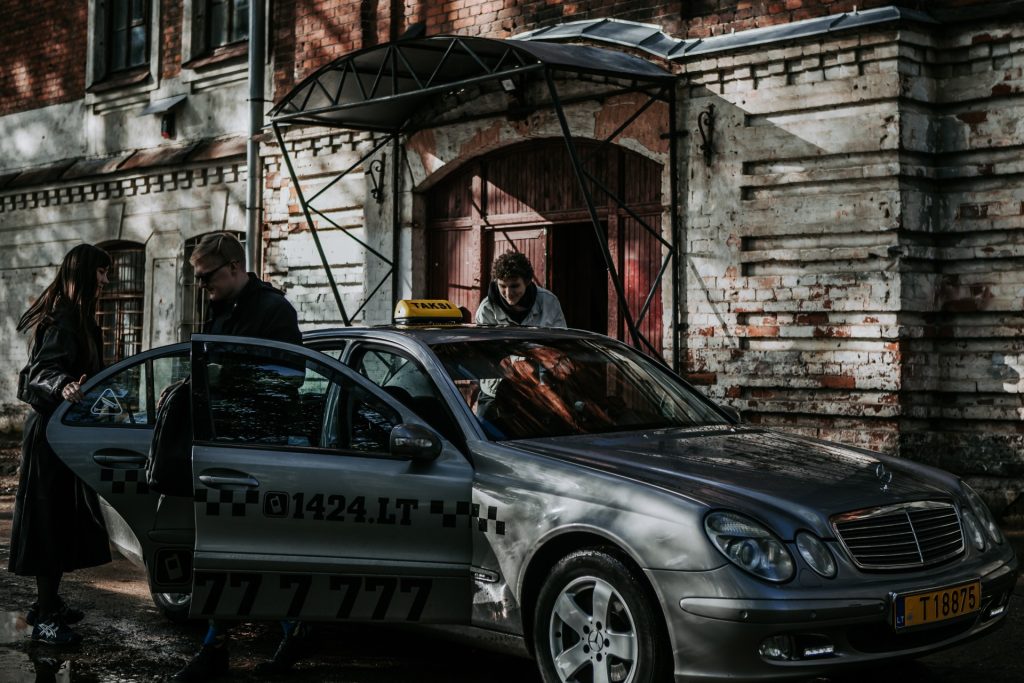 The starting point of TAXIS is a question for drivers: why do you drive a taxi? This simple question led to some unexpected and difficult answers that reveal the different worldview of taxi drivers and various, often hard and simply unbelievable experiences that have become the basis of TAXIS’ dramaturgical material. 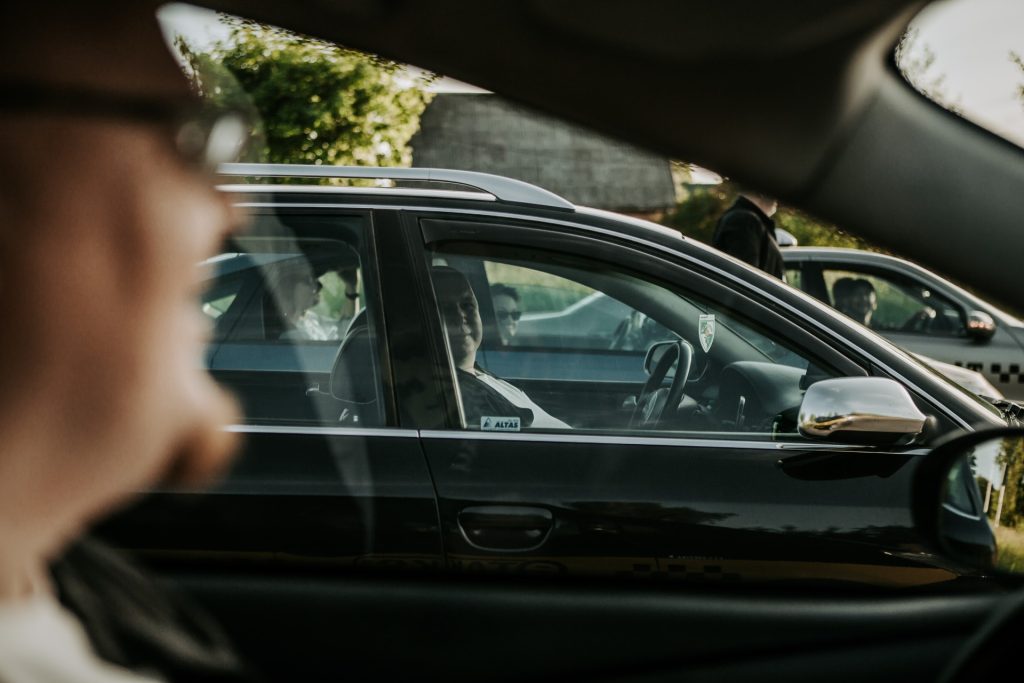 Taxi car journeys start at the mysterious centriukas, located in Šančiai district, Kaunas and administered by an experienced dispatcher Zita that helps the audience in choosing the routes. The journeys span in various directions and reveal to the passengers the unseen and often dark parts of the city.
Music plays a big part in TAXIS. Soundtracks created by a group of talented young composers specifically for this performance paint every ride with a distinct mood and whisk the audience away from everyday life. Creators of the performance also use visual art, game elements, draw attention to the driver-passenger interaction.

The play, produced by Arts Agency Artscape, is a part of “Kaunas European Capital of Culture 2022” program.