Experts and practitioners from the Nordic-Baltic region shared their knowledge and experience on the integration of refugees and migrants at the conference “From Critical Reception to Local Integration” on 27 May in Tartu, Estonia.

The conference was organised in the framework of the Nordic-Baltic project “FOR IN”. The aim of this project is to foster and improve integration processes at local levels in the countries of the North-Baltic region through the development of intersectoral cooperation models and regional networks of practitioners. The Nordic Council of Ministers’ Office in Estonia, the Estonian Ministry of Culture, the United Nations Refugee Agency (UNHCR), the University of Tartu, the Tartu Welcome Centre, the City of Tartu and the Embassy of Sweden in Estonia have contributed to the organisation of the Conference.

A recording of the conference can be viewed on the Nordic Council of Ministers in Estonia, in a Youtube account.

Our organisation was represented at the conference by Aušra Raulušonytė. At the conference, our organisation’s aim was not only to talk about the safe spaces we create in migrant camps, the small choices people can make when they participate in creative missions, or the development communication initiatives that bring migrants closer to the public. In this conference, as in the organisation’s daily communication, we have tried to highlight the idea that all asylum seekers, regardless of the country they come from, have equal rights to assistance. 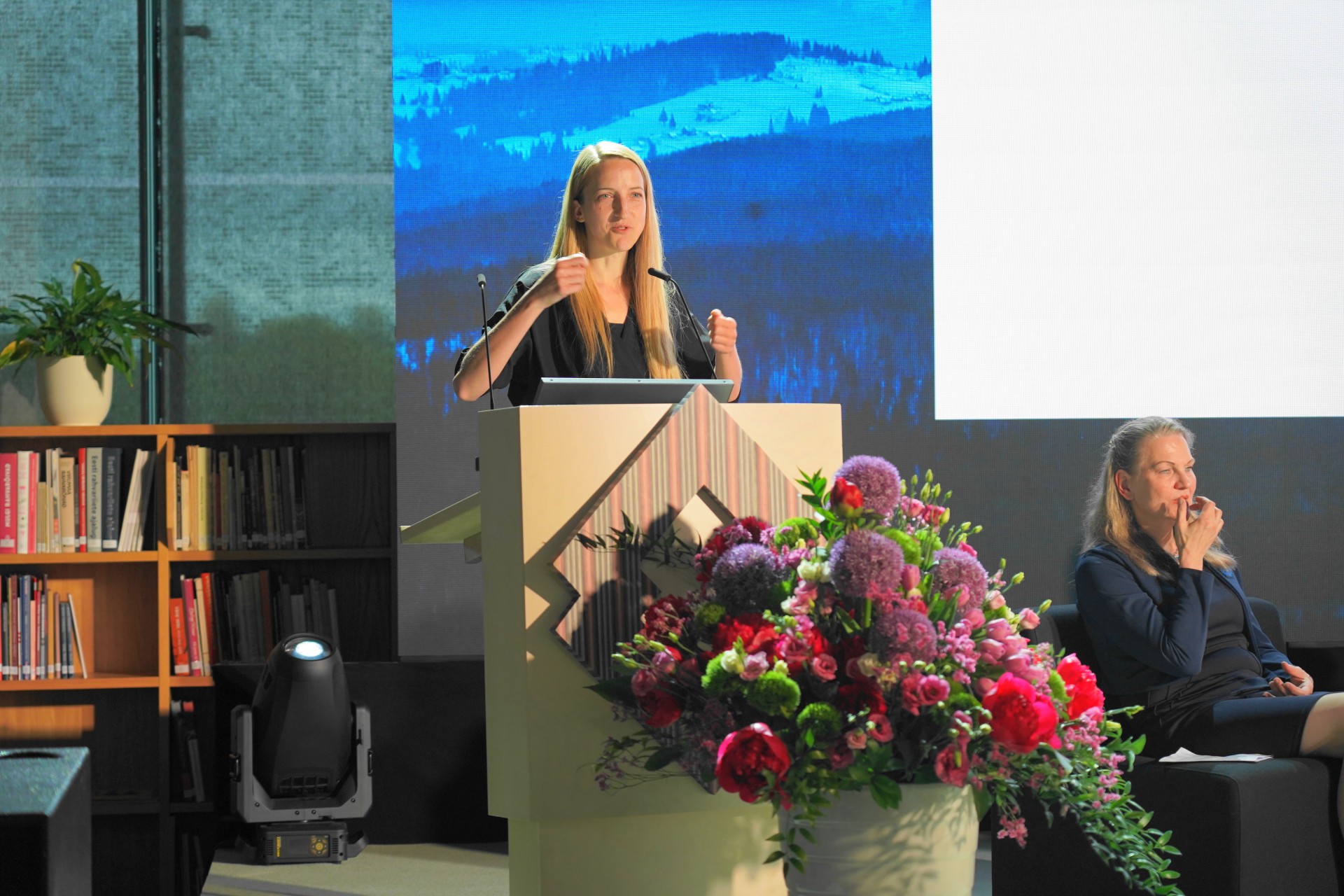 The conference highlighted the fact that the importance of integration has become increasingly evident since the outbreak of the war in Ukraine and the increased arrival of war refugees from Ukraine in the region. Artscape has been working with refugees and migrants in Lithuania since 2016. Even before the war in Ukraine, the need to strengthen integration initiatives in Lithuania was evident.

The movement of people from collapsing countries to more stable political systems, military and territorial conflicts, economic reasons, globalisation, and changes in the world’s climate all encourage people to migrate. This is the new face of the world. However, the undefined role of the migrant and refugee in new countries and the limited preparedness of host communities create the basis for negative attitudes towards migrants, racial conflict and ethnic nationalism. 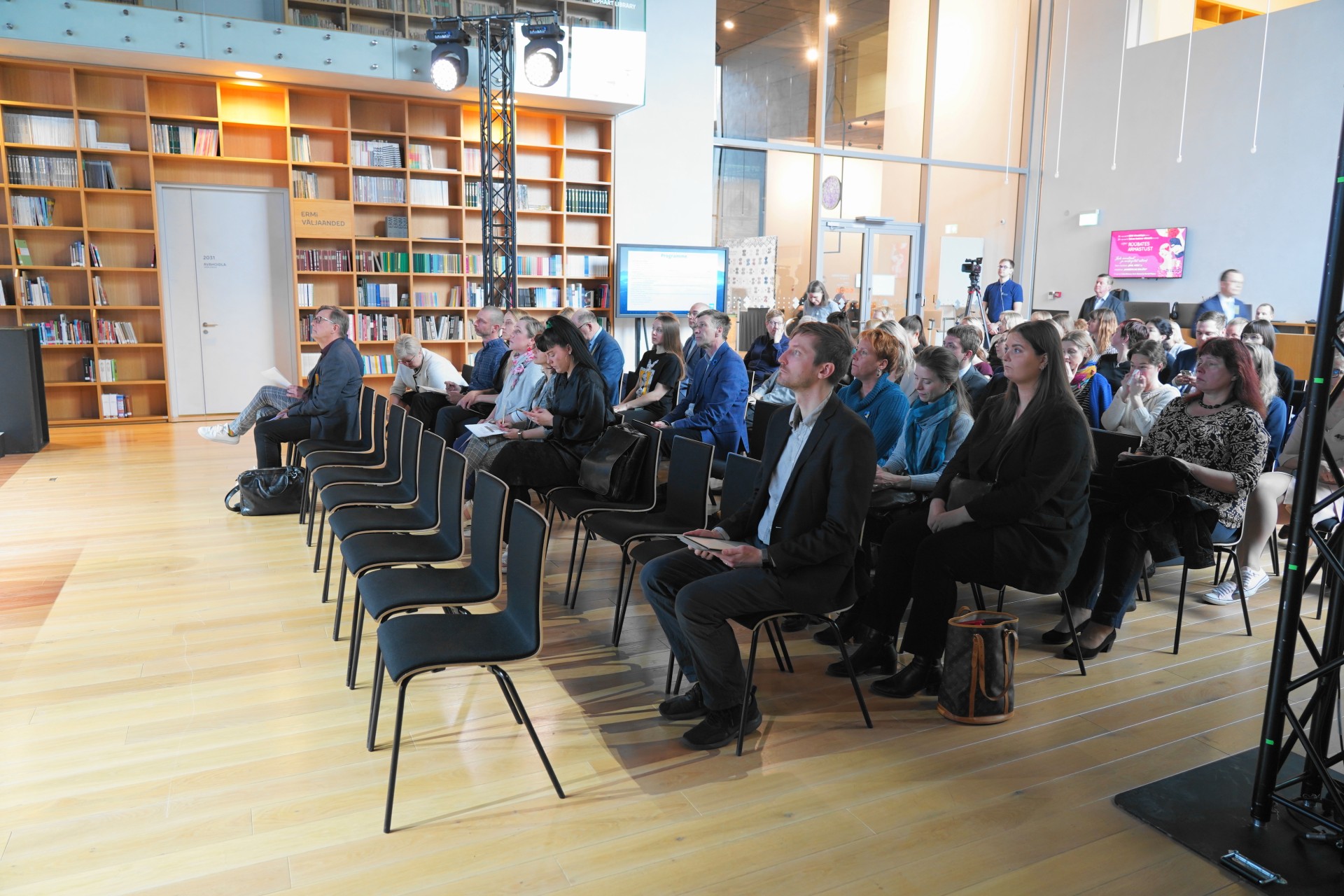 In order to strengthen the social life of the society and to contribute to the creation of a more open and tolerant society in Lithuania, we are happy to share our experience with partners from the Nordic-Baltic region and to learn from motivated, experienced partners in the region who are trying out different integration initiatives.