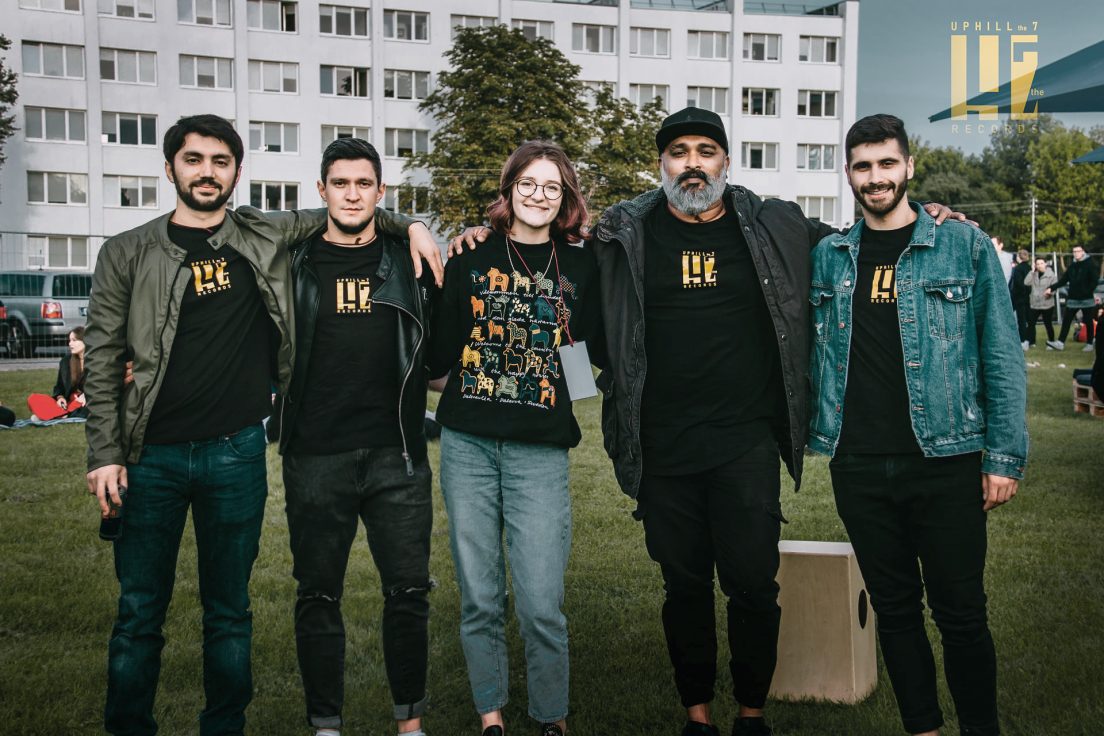 When the “Artscape” team met music producer and Creative Missions Educator Gajus J. Milkeritis, the organization could not have predicted that in collaboration with the producer Gajus (who was a volunteer at that time) they would dive into a project with the music studio “Ritmas and Baublys” and the band “UpHill 7”, and six months later they would be listening to a piece of music that combines the modern rhythms of alternative rock with the motifs of music from the Middle East and Central Asia, and that would spread courage, inspire collaboration and a sense of belonging to the creative community.

“Freedom”, released on the 13th of January, is about different forms of freedom: the freedom to make decisions, the freedom to create, the freedom to express one’s opinion. Abdullah, the lead singer of the band who contributed to the lyrics, said that he wanted to use the song to draw attention to the suppression of human rights in his home country, Afghanistan. But the song’s message is much broader and deeper than human rights, it is about the possibility of breaking free from prejudices, stereotypes and the ability of a person to be open to themselves and the world. 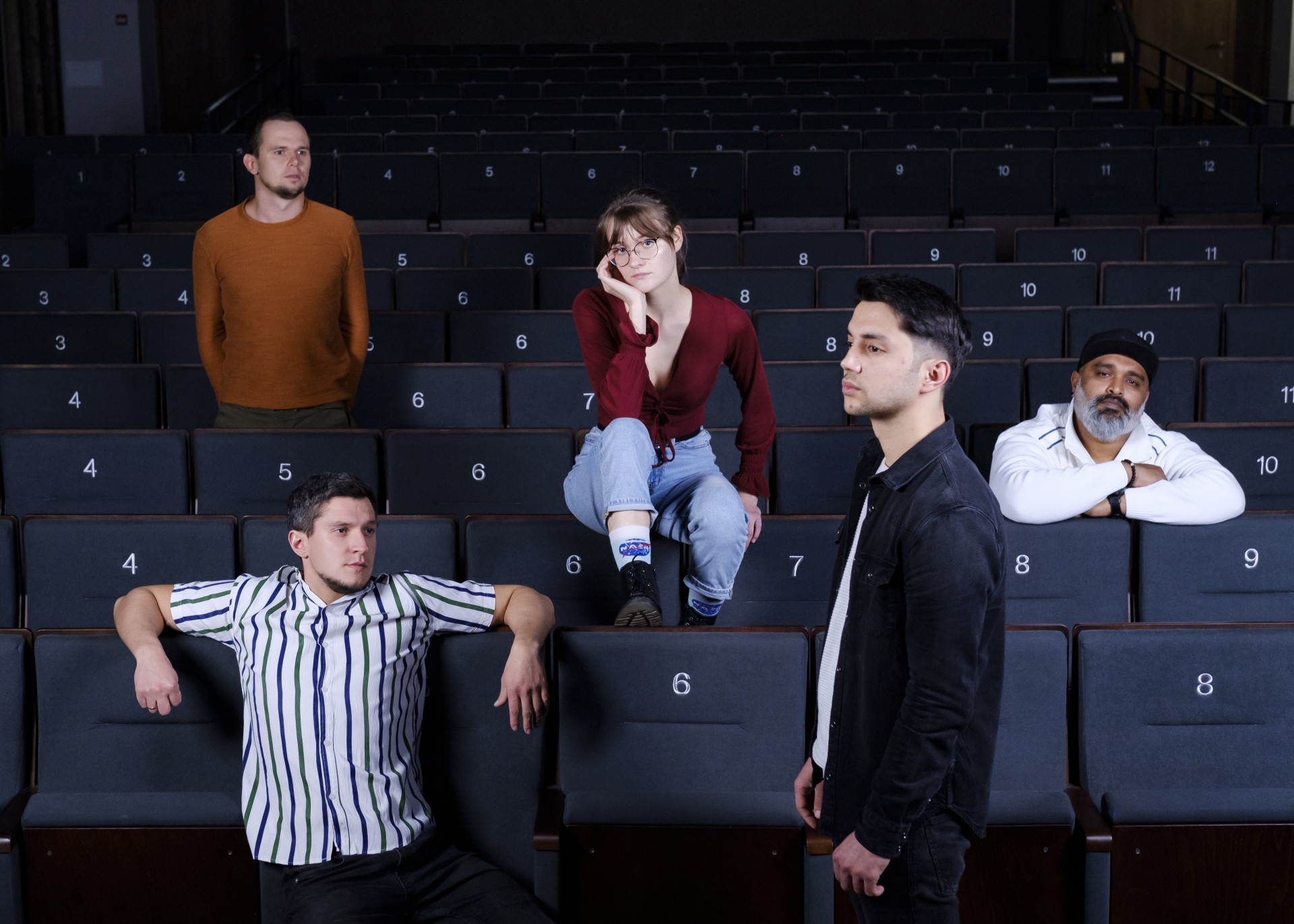 Alternative and pop rock band “Uphill 7” was formed in Pabradė a year ago, after several years of name and line-up changes. The band is enriched by its unique cultural context (members from Sri Lanka, Afghanistan and Lithuania). The group is appreciated by the local community; “UpHill 7” is an integral part of the gatherings of the day centre “Kultūrų įkalnė”, located at Įkalnės Street 7. Do you still have questions about the origin of the name “UpHill 7”? Leonard Lipskij, a member of “Caritas” Foreigner Integration Programme and a member of “UpHill 7”, shares that even though Pabradė is a small town, it is a place where you can be inspired to transform significant global change! 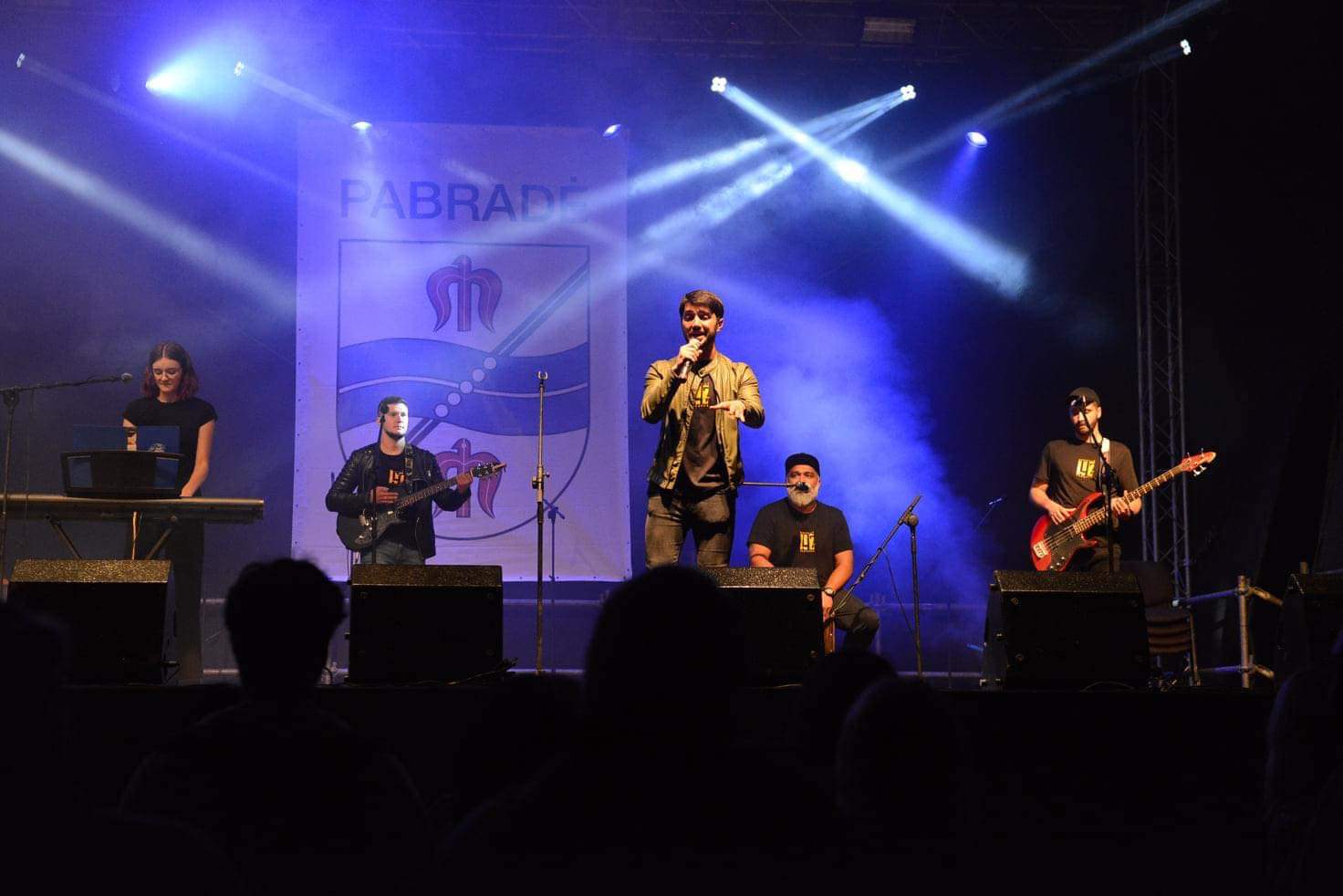 “Artscape” believes that art, music and communication that develops a global worldview create more open, tolerant and progressive societies. In collaborating with “UpHill 7″ and “Ritmas and Baublys” and coordinating the band’s musical journey, we have seen the undeniable potential of both the band and the producer to reveal a side of the musical creative process that shows how different music, cultures, people and stories lead to incredible results. The love of learning about cultures and music brought together “UpHill 7”, Gajas J. Milkeritis and “Artscape”. And one of the first works of the collaborative project is “Freedom”. 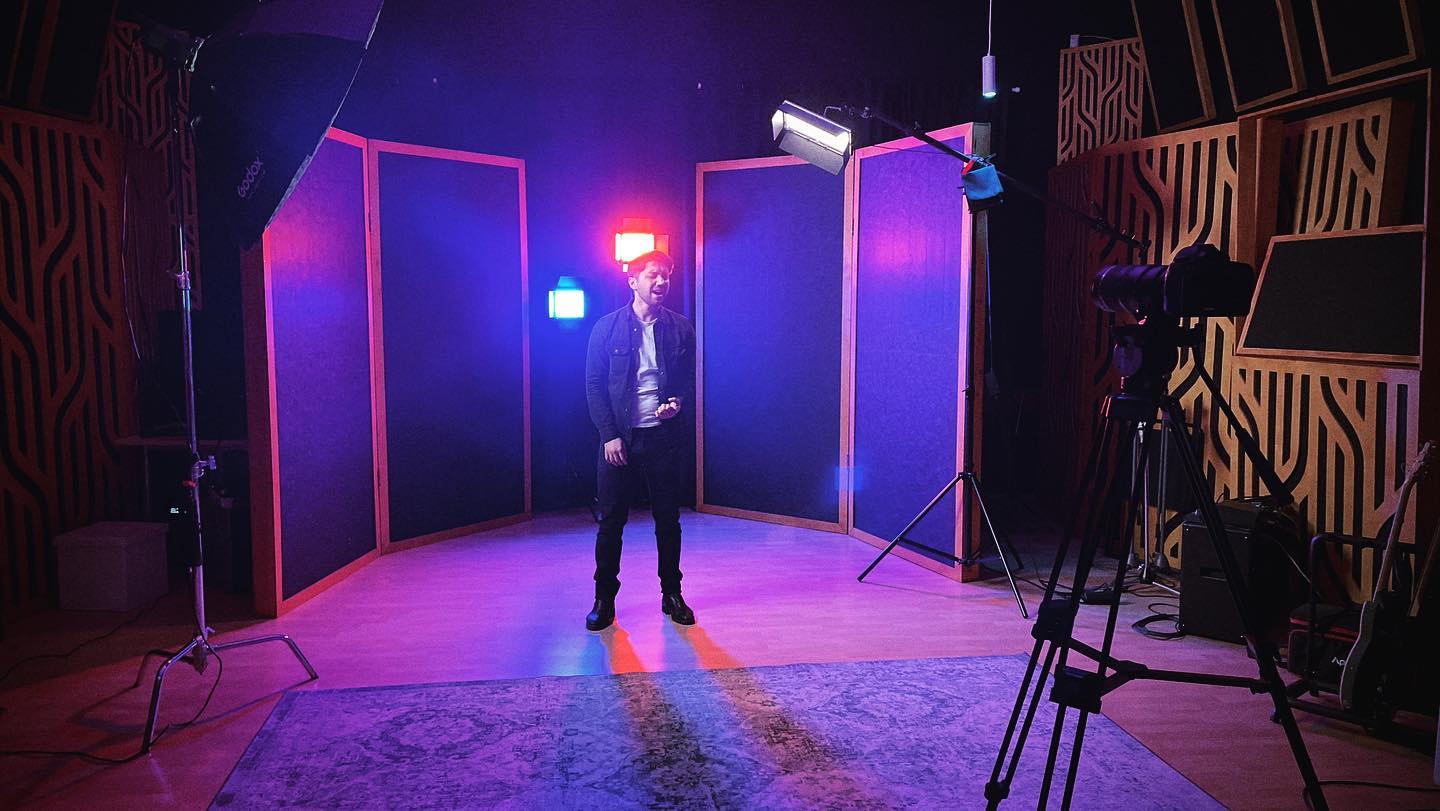 Producing music in an international and multicultural context is not new to producer Gajus. While living in Ghana, Gajus produced Ghana’s first alternative rock band, Dark Suburb. In 2016, 2017 and 2020, together with Gajus, Dark Suburb were nominated in the categories of Best Single, Rock Band, Album at the African Music Awards (AFRIMA). The band’s performances were distinguished by the skeletal masks worn to symbolize that all people belong to one humanity – regardless of their race, gender or social status. 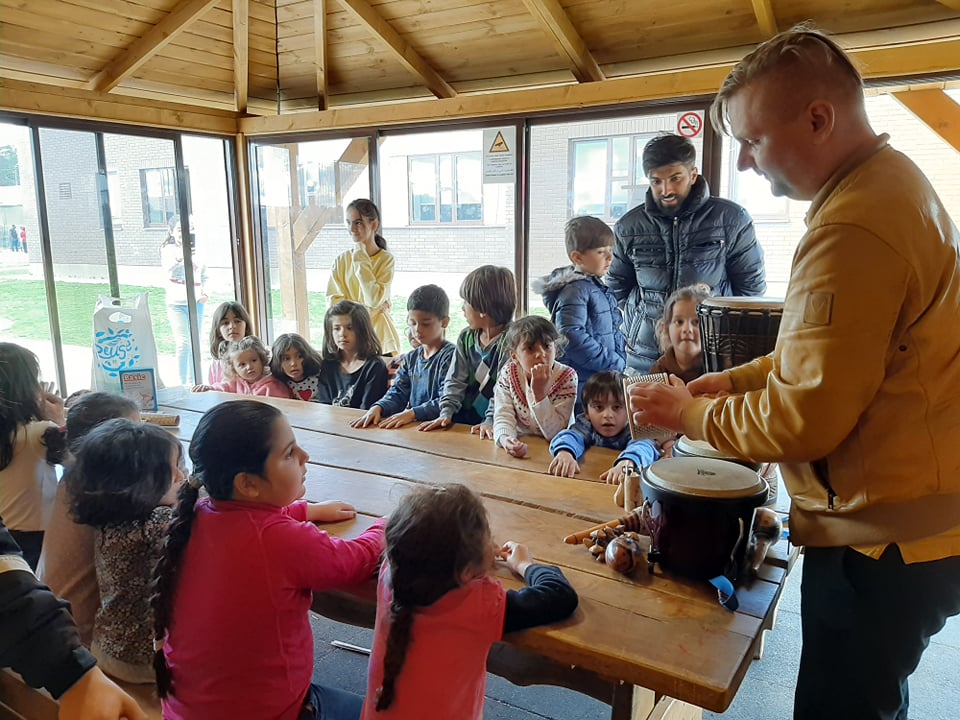 Gajus Milkeraitis demonstrates musical instruments to children in one of the migrant camps / Photo from Artscape archive.

While continuing his creative process in Lithuania, Gaius J. Milkeriatis once knocked on “Artscape’s” door and volunteered. Having devoted a large part of his life to music, Gajus knew that music allows people to feel closer to each other, to participate in a shared experience and to forget everyday worries. During the musical workshops organised by Gajus in one of the Migrant Temporary Detention Centres in Lithuania, the atmosphere was transformed into a festival, where each person’s unique musical ability, desire to fit in, immersion in a safe existence, and inexorable movement to the rhythms created by the drums were revealed.

Art can change the world – and it does. “Artscape sees this process every day – through creative missions for children, through sharing creative opportunities at community events, through bringing art into unexpected spaces in everyday life. Music can create environments where people want to get to know each other better – and it creates them. “UpHill 7″ represents what a diversity of cultures and stories and a love of music can create. When people share a common goal and similar values, things like skin colour, ethnicity, social class, national status or national borders disappear. The values that “UpHill 7″ highlights in its work are diversity, equality and love of music. “UpHill 7” is not just about social change – the band is a true example of social change.