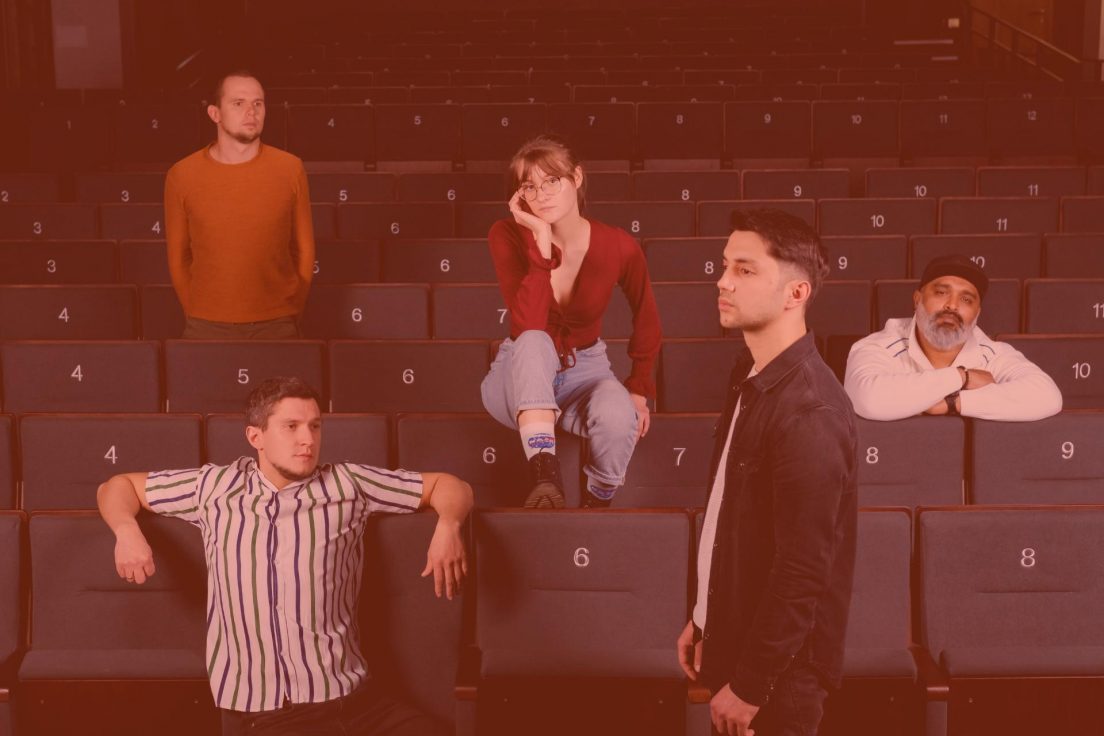 “Artscape” together with “Lithuanian Shorts”, an agency of Lithuanian short films, invites Panevėžys residents and guests to attend a free event at “Garsas” cinema centre. Participants will enjoy a conversation with a multicultural music group from Pabradė and a screening of the short film program “When Stories Meet II”.

Starting on Friday 25 February at 19:00, the event will encourage the public to learn more about the stories of migrants through cinema and to discuss how these stories are constantly changing and transforming.

The first part of the event will be a meeting with members of the music group “UpHill 7”, based in Pabradė (a town 58 km away from the capital), “UpHill 7” creates global, world music. The band consists of members from Sri Lanka, Afghanistan and Lithuania; and although the band works very locally, in a small part of the globe – Pabradė, each member of the band brings his/her own culture, language, history and musical style from different parts of the world, from different social realities and civic contexts. So we can call “UpHill 7” a “glocal” (at the same time both global and local) band.

A month ago, “Uphill 7” released the introductory track “Freedom”, which received a lot of public attention. The track combines modern pop and alternative rock rhythms with oriental and central Asian melodies, with lyrics in English, Lithuanian and Persian. The song represents freedom from a variety of perspectives. The band will not only talk about their music and multicultural creativity but will also play a few of the band’s songs live in front of the audience.

The second part of the event will be a program of short films starting at 20:00, which will tell the story of migratory journeys that allow you to see your first steps in a foreign country and new encounters that break personal stereotypes and beliefs. Recognised at the Cannes, Toronto, Ghent, Clermont-Ferrand International Film Festivals, the films in the program, prepared by “Lithuanian Shorts”, a Lithuanian short film agency, will be screened at Panevėžys Cinema from all over the world:

“Dark Camera”, an experimental film by Swedish director Ottó Bánovits, uses Camera Obscura, the first prototype of photographic technology, to transport the audience to the summer of 2015 and a shocking tragedy. The feature film White Eye, directed by Tomer Shushan (Israel), tells the story of a man’s struggle not to lose his humanity and to recover his bicycle. 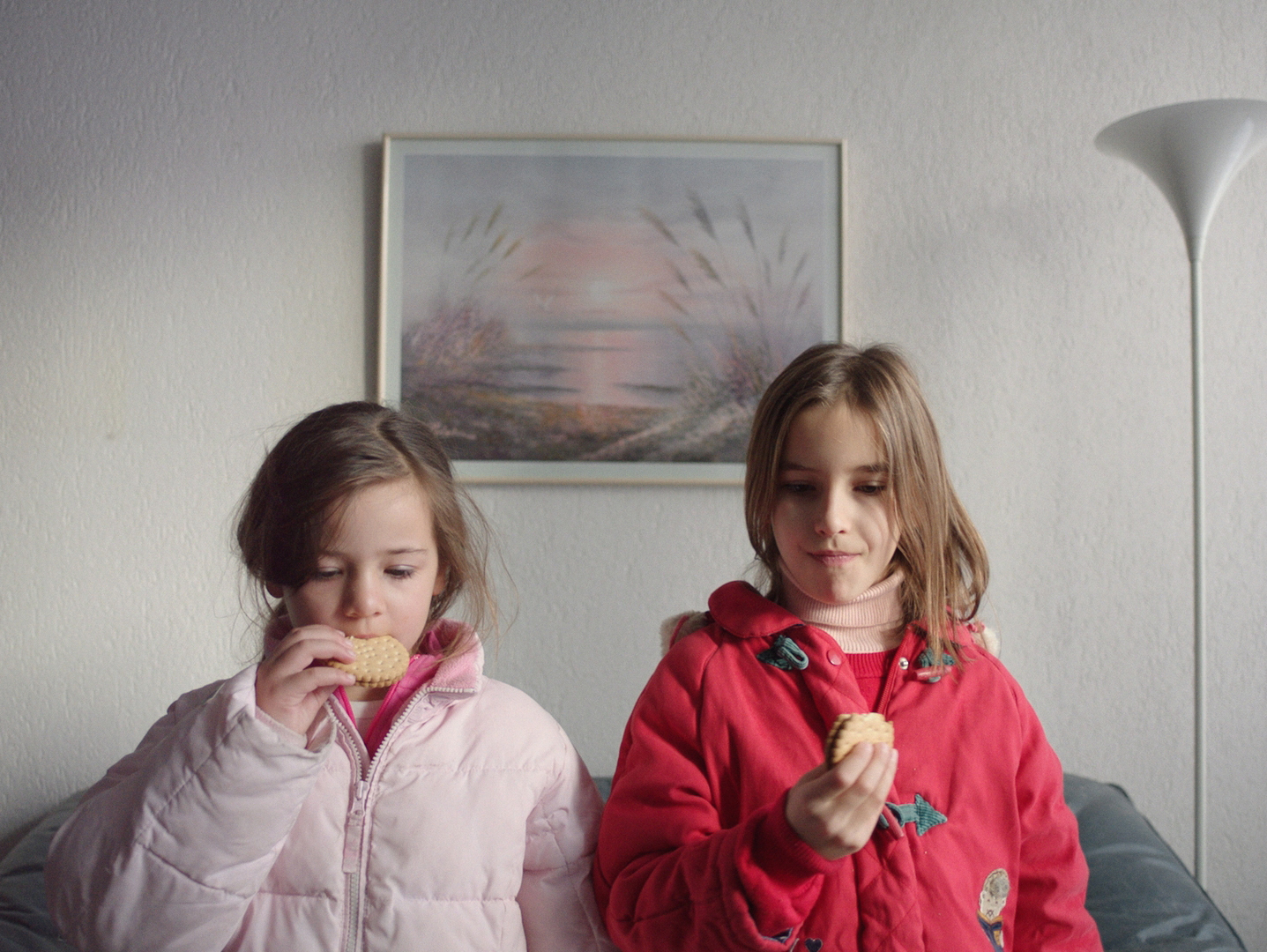 The Dutch feature film “Import” (directed by Ena Sendijarević) follows the fate of a young Bosnian refugee family who received a residence permit in 1994 and settled in a small Dutch village. Luiza Cocora’s “If This Isn’t Love”, shot in Canada, takes the viewer to a park in Montreal, where a young couple prepares to capture one of the most important moments of their lives: their wedding.

In the final film of the program, the documentary Biotop (dir. Paul Scholten, Germany), a Munich suburb is disrupted by the construction of a refugee center in its neighborhood, which forces a rethinking of one’s own beliefs.

More information about the event and the registration form can be found on our Facebook page. For other related events of the “When Stories Meet” project, visit our website and www.lithuanianshorts.lt.