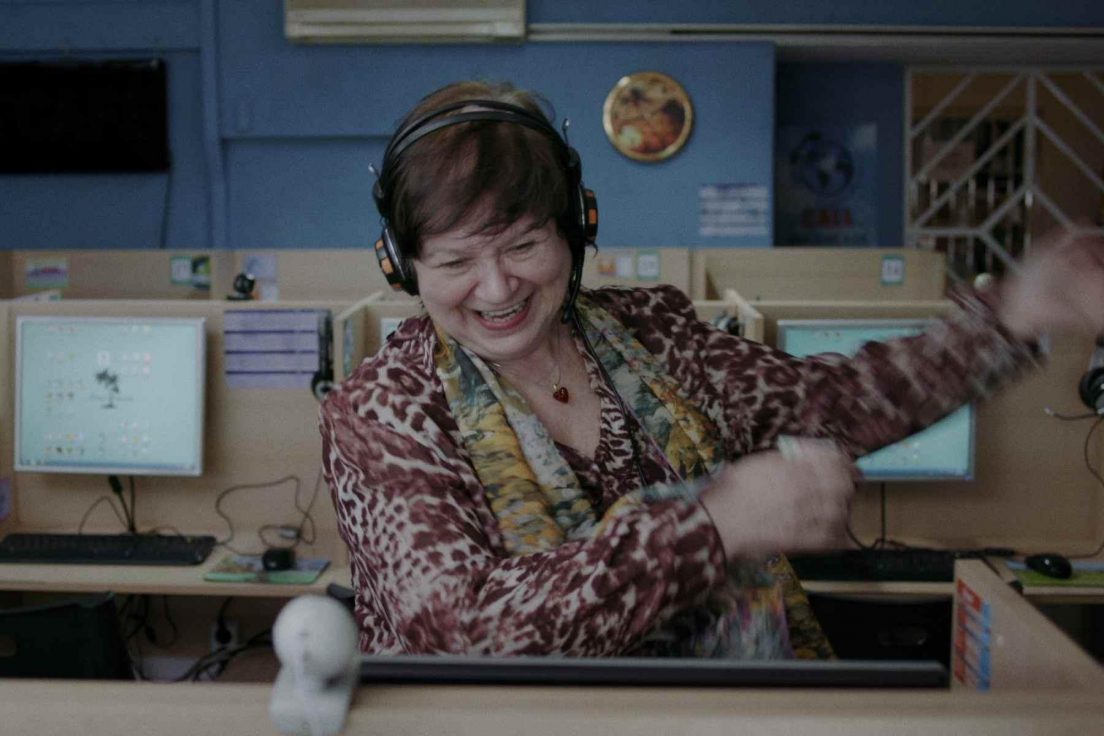 “Artscape” together with Lithuanian Shorts, a Lithuanian short film agency, invite Marijampolė residents and visitors to a two-part open event – a talk “Skills Building in the Context of Migration” and a program of short films by European filmmakers “When Stories Meet”. On Friday, 18 March, at the “Spindulys” Cinema in Marijampolė, the event will look for answers to the portrait of a migrant who has arrived in Lithuania and how the theme of migration is explored in the works of contemporary European filmmakers.

In the first part of the event, Raimonda Lebelionytė Alseikienė, skills development coordinator at “Artscape” agency, who works directly with creative mission educators and volunteers in Lithuania, will share her wealth of experience. The talk will focus on the portrait of an asylum seeker who has arrived in Lithuania, and the responsibility that falls on the shoulders of society when faced with situations of precarious equality in the context of Lithuanian migration. R. Lebelionytė Alseikienė will talk about how “Artscape” educators prepare to lead creative missions in migrant reception centers, and what skills and knowledge are important to engage in volunteering or working with vulnerable groups. The conversation will be moderated by Aušra Raulušonytė, Development Communications Coordinator at “Artscape”. 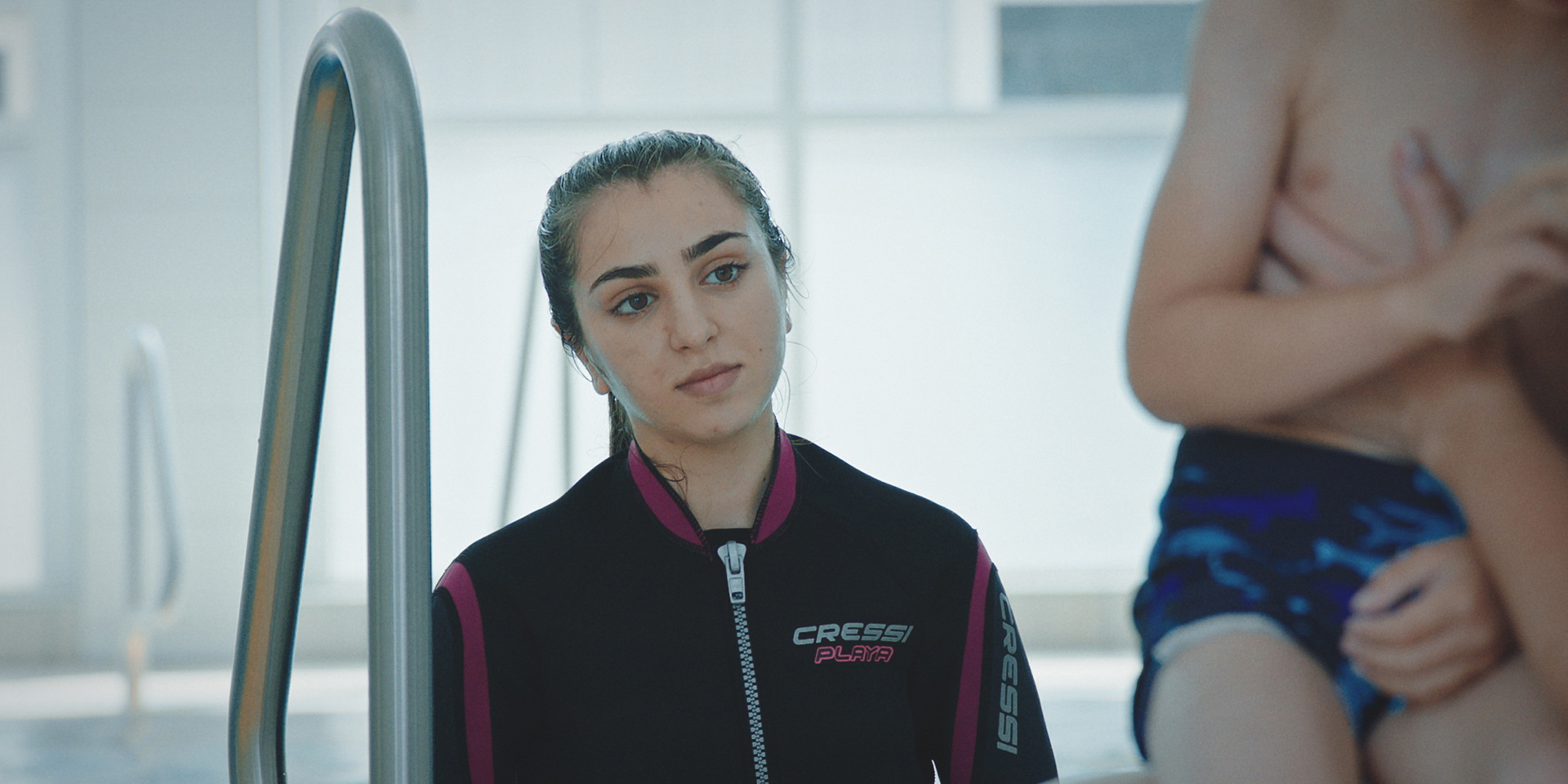 The second part of the event will be a screening of the short film programme “When Stories Meet” by European filmmakers. Four short films will tell sensitive and inspiring stories, inviting us to learn more about our surroundings and to listen to people’s migration experiences. The short fiction and documentary short films featured in the programme have been acclaimed at international film festivals such as Amsterdam, Toronto, Sundance, Busan and Trieste. The programme is organized by “Lithuanian Shorts”, the agency for Lithuanian short films.

Hungarian director Hajni Kis’s feature film “Last Call” shows the last day of grandmother Anika’s last day in Budapest and her determination to leave her settled life behind and go to her daughter’s family to seek a better life. Winner of last year’s “Sundance” International Film Festival, the short film Bambirak (dir. Zamarin Wahdat, Germany) depicts the delicate relationship between a daughter and her father, as Farouk juggles his responsibilities as a single father while trying to establish himself in a new country. 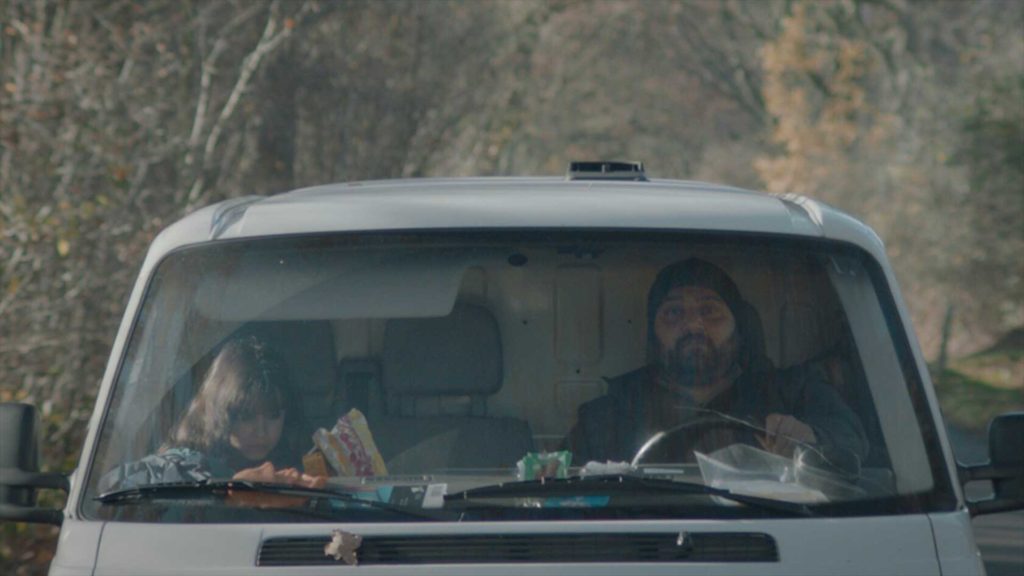 German director Nele Dehnenkamp’s film “Seahorse” tells the story of Hanan, a swimming coach, who is determined to teach her little brother how to swim, while leaving behind her painful childhood memories of a sinking rubber boat crossing the Mediterranean Sea. The second documentary in the programme, ‘No Crying at the Dinner Table’ (dir. Carol Nguyen, Canada), is a highly sensitive story that depicts the first intimate conversations of a family and the historical trauma of migration that is embedded in them. It was nominated for Best Documentary at the National Film Awards of Canada in 2020 and has toured nearly 100 international film festivals.

Programme of the event: 17:30-18:30: talk “Skills Building in the Context of Migration”; 18:30-19:40: screening of the short film “When Stories Meet”. The event will take place at the Marijampolė cinema “Spindulys”. The event is free of charge.

More information about the event and the registration form can be found on the “Artscape” Arts Agency Facebook page. For other related events of the “When Stories Meet” project, please follow our website and www.lithuanianshorts.lt.

The short film programme series “When Stories Meet” is one of the activities of the project “When Stories Meet” implemented by “Artscape” together with partners Lithuanian Shorts, Diversity development group, NARA. The project aims to promote public tolerance towards citizens of migrant countries facing economic and social problems through innovative artistic means and a publicity campaign in Lithuania.