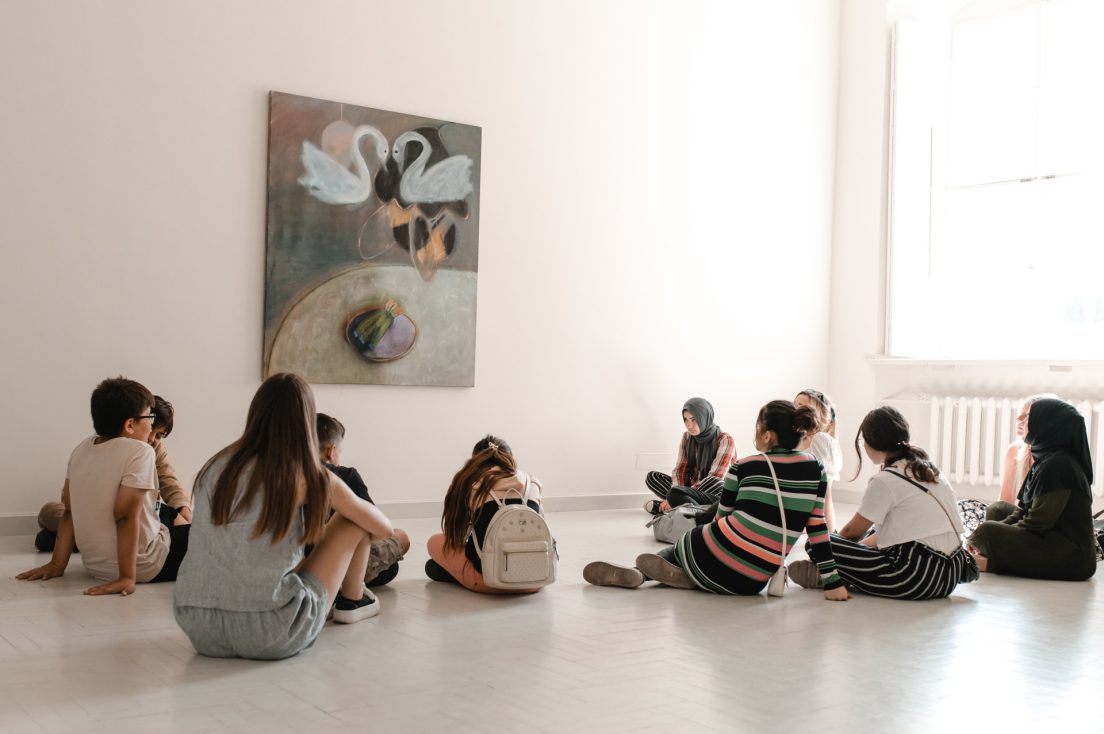 Children with refugee backgrounds were encouraged to explore their creative potential at the Artscape children’s summer camp titled “Our City,” which took place in Vilnius from July 25-29. Participants were also encouraged to become more acquainted with the city through creative and active research. Children of Iraqi, Ukrainian, Syrian, Belarusian, Tajik, and Democratic Republic of the Congo descent spent five days in the capital city participating in visual art and creative workshops, touring educational events and activities hosted by cultural organizations, and touring parts of Vilnius that were previously unknown to them. 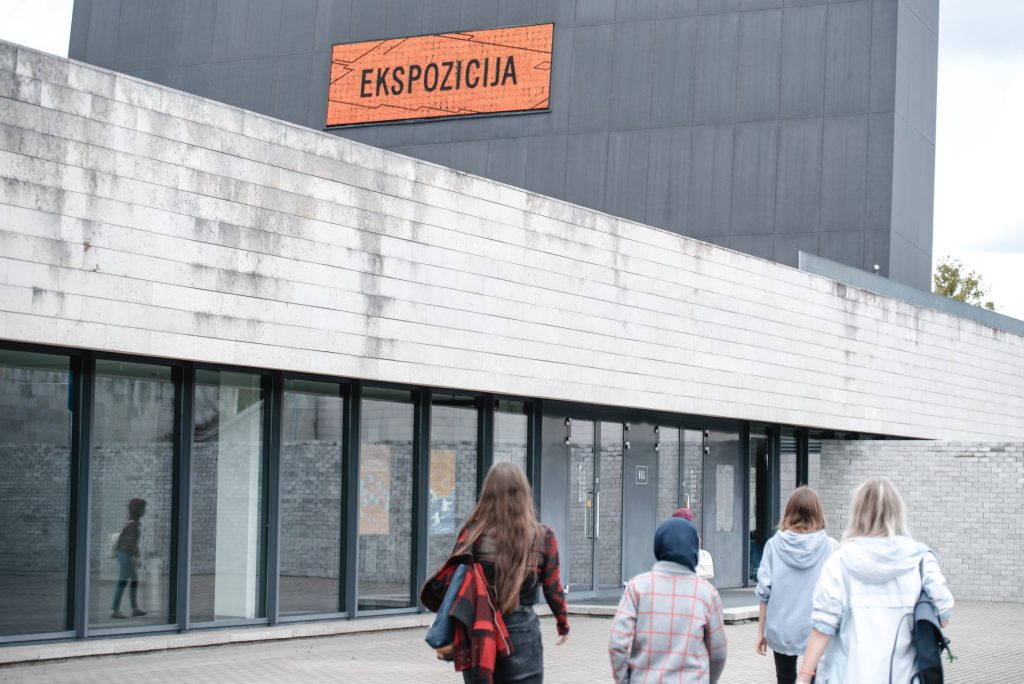 The aim of the camp curriculum, which was developed based on the organization’s extensive prior experience working with the children of migrant and asylum-seeking families, was to help children reveal their latent artistic skills, fammiliarise themselves with various subject areas of art and culture, and provide them with an atmosphere that is both safe and stimulating. Artscape uses art as a method of inclusion for migrants by organizing creative summer camps in urban settings. At the same time, we work to strengthen cross-cultural communication skills. Collaborative creative forms that promote nonverbal forms of communication are what we practice here, from installation to performance and everything in between. 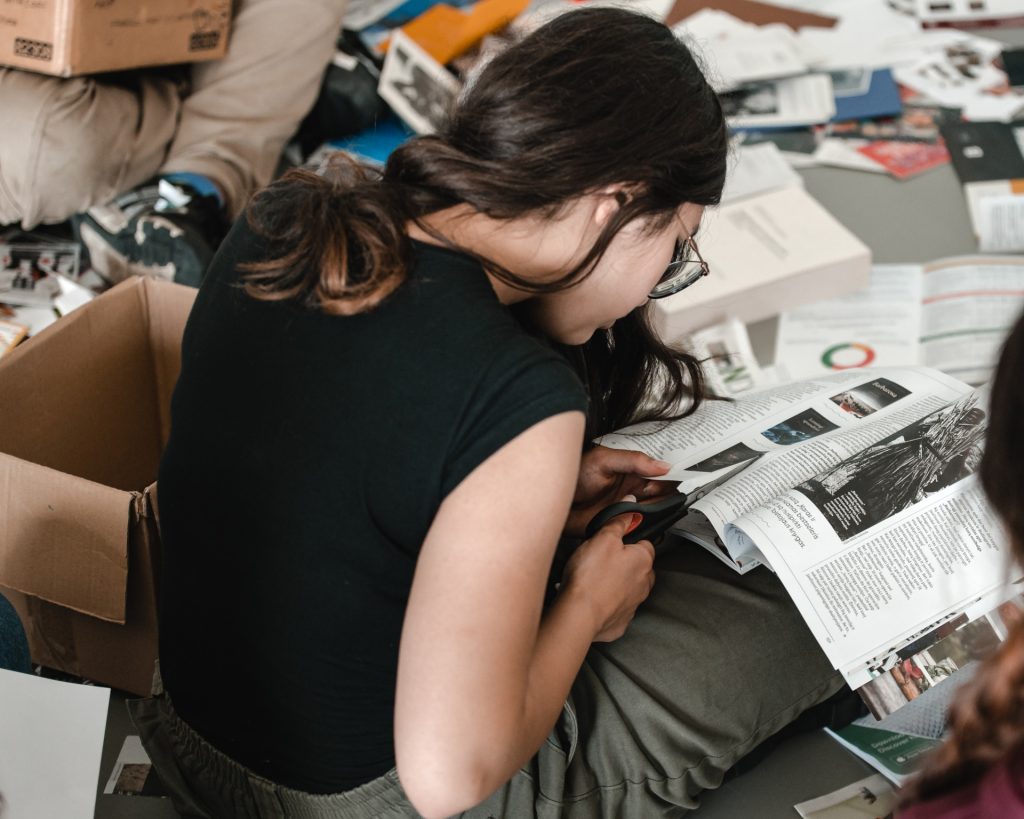 Together with the children, Marija Laenko and Klaudija Adelė Armonavičiūtė, experienced educators of “Artscape” creative missions, participated in discussions, group tasks. During guided tours to the Contemporary Art Center, the Radvilai Palace Art Museum, and the National Art Gallery, the group of campers had the chance to learn about contemporary art in Lithuania and other countries, to view an exhibition of the work of British artist Rosalinda Nashashibi as well as the permanent exhibition of Lithuanian art, and to participate in the process of cultural education through the completion of interactive tasks.

“Artscape” has been organizing a summer program for children with migrant backgrounds since 2019. It welcomes children and young people not only from the families of refugees and asylum seekers living in Vilnius, but also from the city-based refugee center, Naujininkai, Center for Ukrainians. Through the years, we see the growing generation come to each camp with increasing confidence and a desire to communicate, learn, get to know, and overcome new challenges. 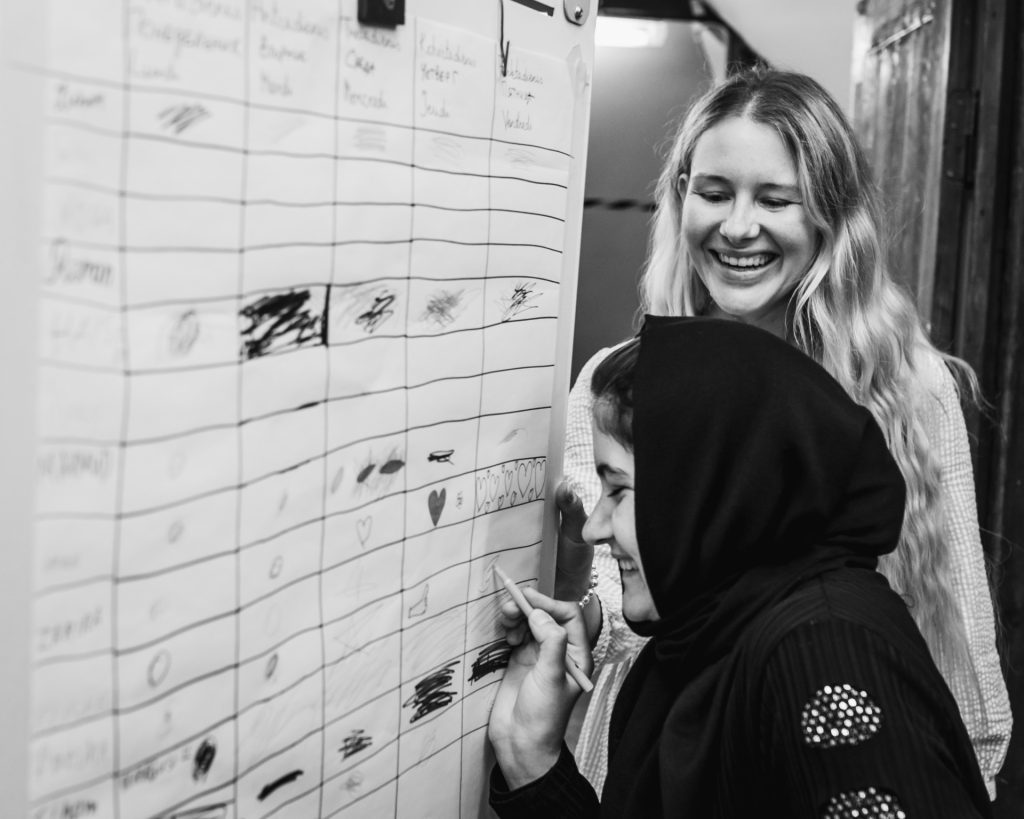 The summer camps are organized in partnership with UNHCR, the UN Refugee Agency, Vilnius City Municipality, and Lithuanian Council of Culture.