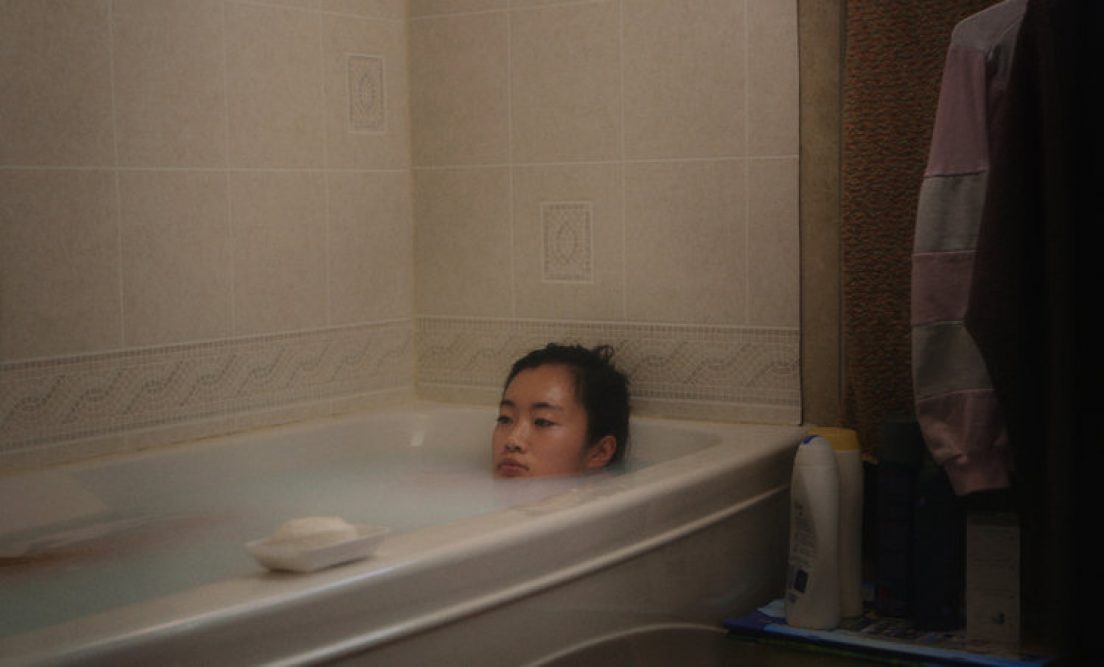 Forced by unfavorable, and often tragic, political, economic and climate change circumstances, people are increasingly choosing to restart their lives abroad. Cinema can empathetically portray these different trajectories of destiny. The short film series “When Stories Meet”, which started in January, invites us to get to know our surroundings and listen to people’s migration experiences. On 13 of March, the third program of short films was launched in the LRT Media Centre and will be available free of charge until 12 April.

The third programme in the series “When Stories Meet” features four short films that tell the stories of those who have embraced a new life full of uncertainty and the search for their neighbour. The feature and documentary shorts featured in the program have been acclaimed at international film festivals such as Amsterdam, Toronto, Sundance, Busan and Trieste. The program is organorganizedised by Lithuanian Shorts, the agency for Lithuanian short films. 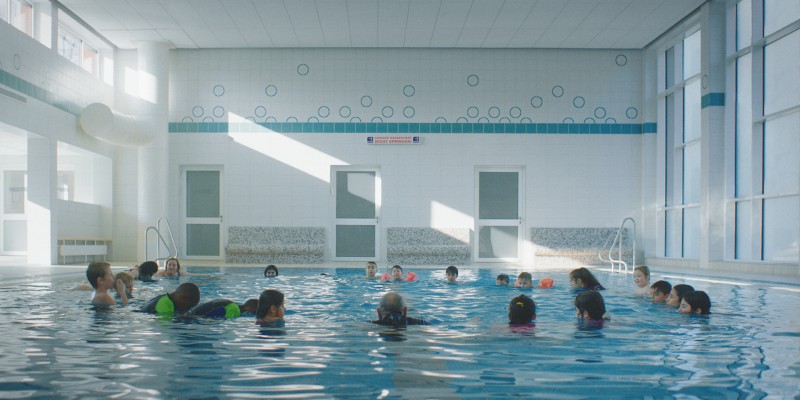 In Hungarian director Hajni Kis’s feature film The Last Call, we see grandmother Anika’s last day in Budapest and her determination to leave her settled life behind and go to her daughter’s family to seek a better life. Winner of last year’s “Sundance” International Film Festival, the short film Bambirak (dir. Zamarin Wahdat, Germany) depicts the delicate relationship between a daughter and her father, as Farouk juggles his responsibilities as a single father while trying to establish himself in a new country. 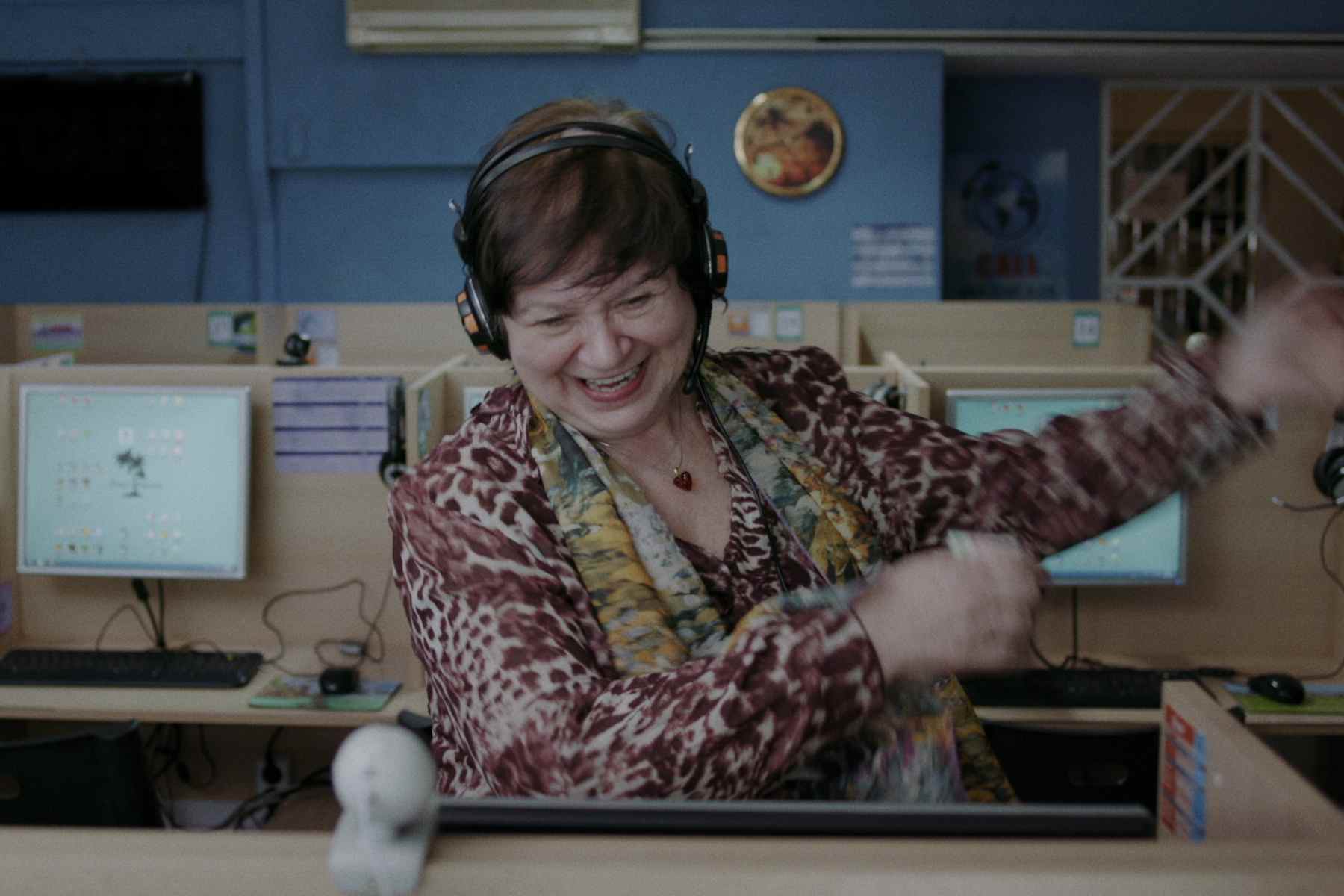 German director Nele Dehnenkamp’s film “Seahorse” tells the story of Hanan, a swimming coach, who is determined to teach her little brother how to swim, while leaving behind her painful childhood memories of a sinking rubber dinghy crossing the Mediterranean Sea. The second documentary in the program, ‘No Crying at the Dinner Table’ (dir. Carol Nguyen, Canada), is a highly sensitive story, depicting the first intimate conversations of a family and the historical trauma of migration that is embedded in them. It was nominated for Best Documentary at the National Film Awards of Canada in 2020 and has toured nearly 100 international film festivals. 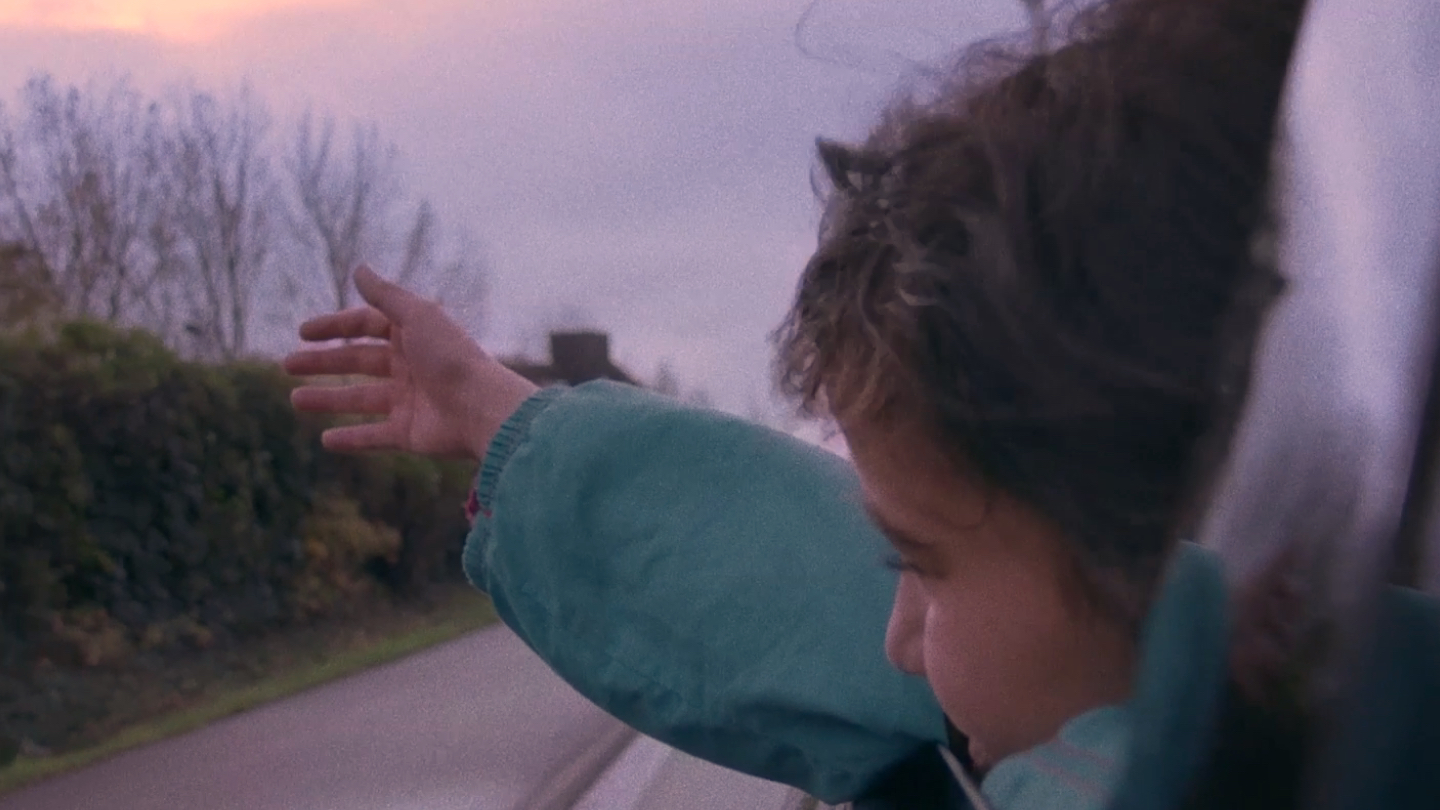 The series of short film programs “When Stories Meet” is one of the activities of the project “When Stories Meet”, implemented by “Artscape” together with partners Lithuanian Shorts, Diversity development group, NARA. The project aims to promote public tolerance towards citizens of migrant countries facing economic and social problems through innovative artistic means and a publicity campaign in Lithuania.

The films in the program are free to watch from 13 March to 12 April at the LRT Media Centre.
The list of films will be updated monthly. More information you can find on the project page.