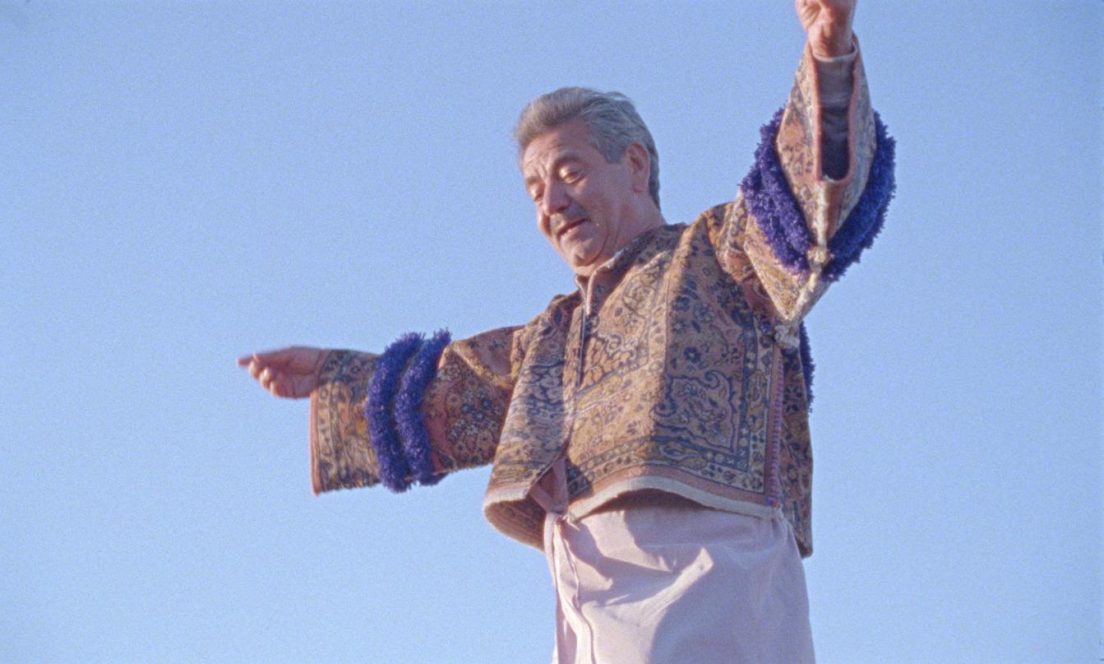 Films on social issues can not only reflect on societal changes and problems in a relevant way, but also inspire us to see them with new eyes. Today’s launch of the short film series “When Stories Meet” invites us to reflect on the environment around us and the social processes taking place within it. The first programme of the series is presented at the 15th Vilnius International Short Film Festival and will be screened free of charge at the LRT Media Centre until 12 February.

The short film programme series “When Stories Meet” is one of the activities of the project implemented by “Artscape” art agency together with its partners “Lithuanian Shorts”, “Diversity development group” and “NARA”. The project aims to promote public tolerance towards citizens of migrant countries facing economic and social problems through innovative artistic means and a publicity campaign in Lithuania. 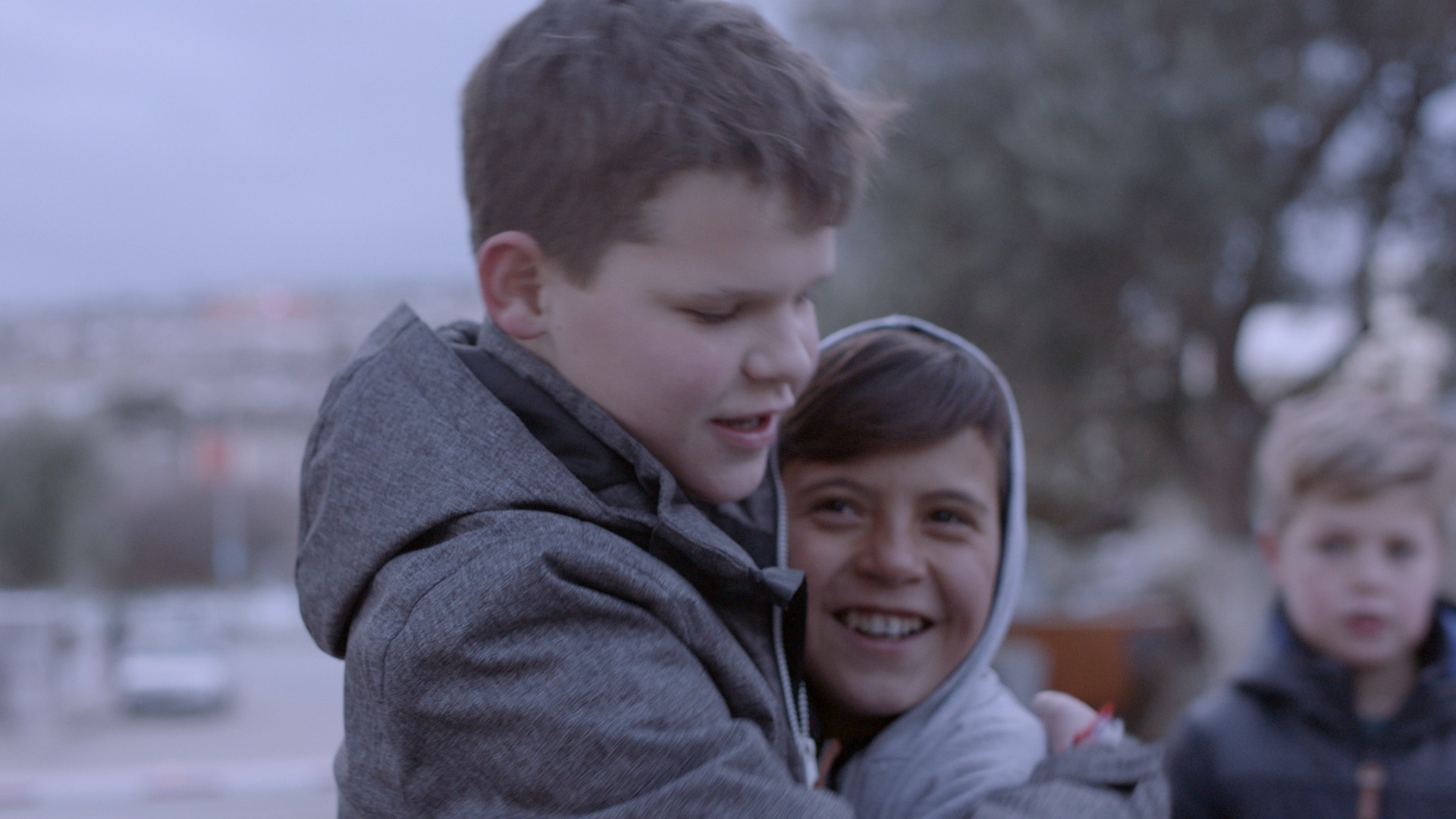 “We are delighted that the project’s activities are starting with a series of short films curated by “Lithuanian Shorts”. Cinema is one of the most influential media that can quickly reflect on social issues and successfully represent reality,” says Ieva Šlechtavičiūtė, Head of Cultural Education and Social Integration Programme at “Artscape”.

In the first programme of the series “When Stories Meet”, five short films invite viewers to immerse themselves in migratory lives, taking them to a multicultural world, with its encoded daily defeats and unexpected discoveries. The stories that meet here are serious and sometimes ironic about our inner beliefs and stereotypes, the search for identity and the hope for a new, brighter future. The films in the programme have been acclaimed at the Cannes, Rotterdam, Sarajevo and Vision du Reel international festivals and are ready to win the affection of the Lithuanian audience. The programme is produced by “Lithuanian Shorts”, a Lithuanian short film agency. 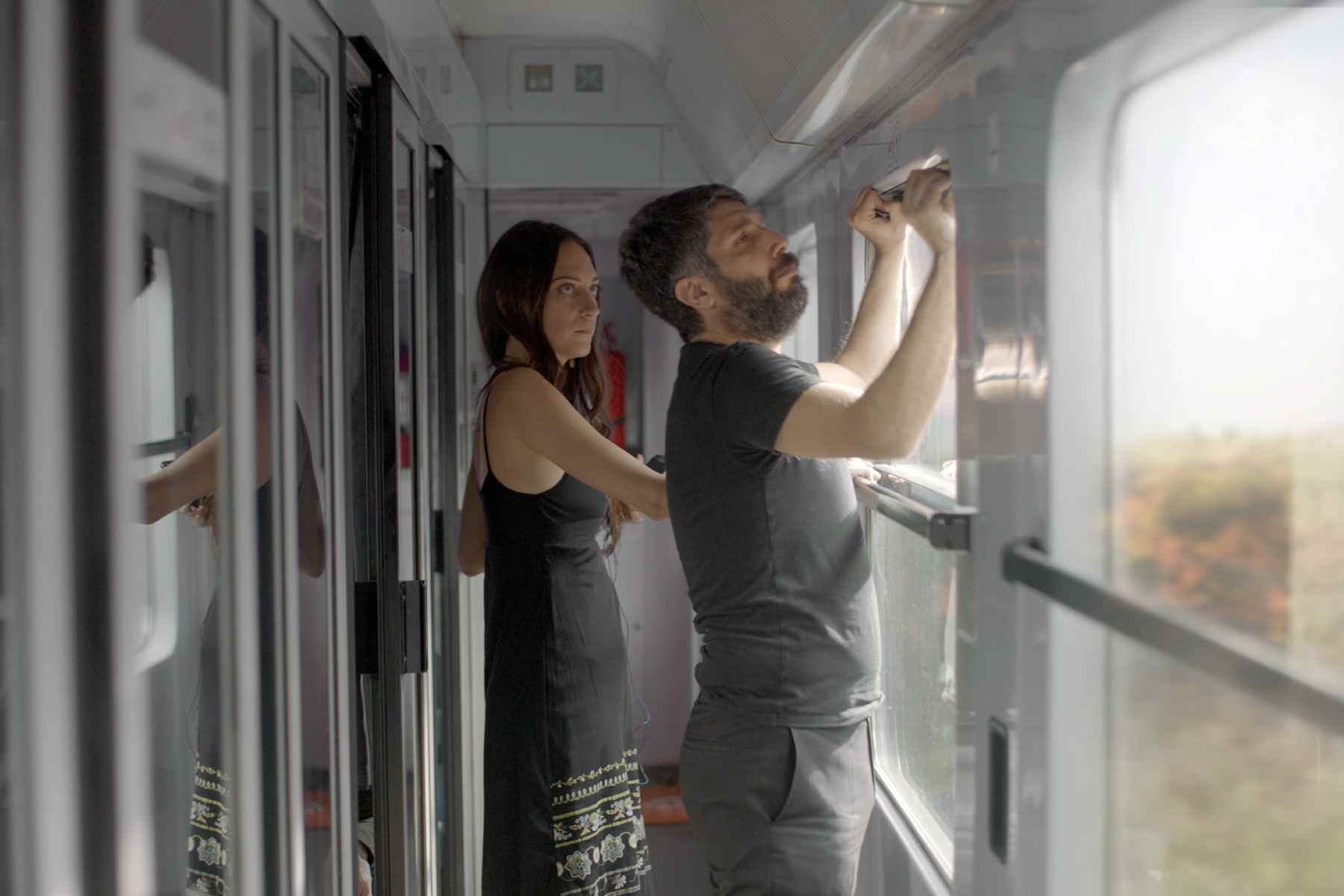 The Last Voyage to the Sea / Stop motion

Baba by Sarah Blok and Lisa Konno, a filmmaking duo based in the Netherlands, presents a portrait of one of the first Turkish immigrants in Dutch culture. In the film, we hear his interview with his daughter against the backdrop of a colorful fashion collection. Romanian director Adi Voicu’s short film ‘Last Journey to the Sea’ takes us to the compartment of a seaside-bound train, where stereotypes and prejudices collide.

The documentary Hi, Salaam (dir. Kim Brand) explores the experience of migration through the eyes of children, as two Dutch boys, Merlijn and Silas, take the audience to a migrant camp full of children’s laughter, games and conversations with their peers. A sensitive drama by Italian filmmakers Farnoosh Samadi and Ali Asgari, Silence tells the story of a Kurdish refugee whose daughter cannot find the inner strength to translate her mother’s terminal diagnosis. The last film in the programme, Migrating Image (dir. Stefan Kruse Jørgensen), is a documentary puzzle of images that follows the footsteps of a fictitious group of refugees across Europe. 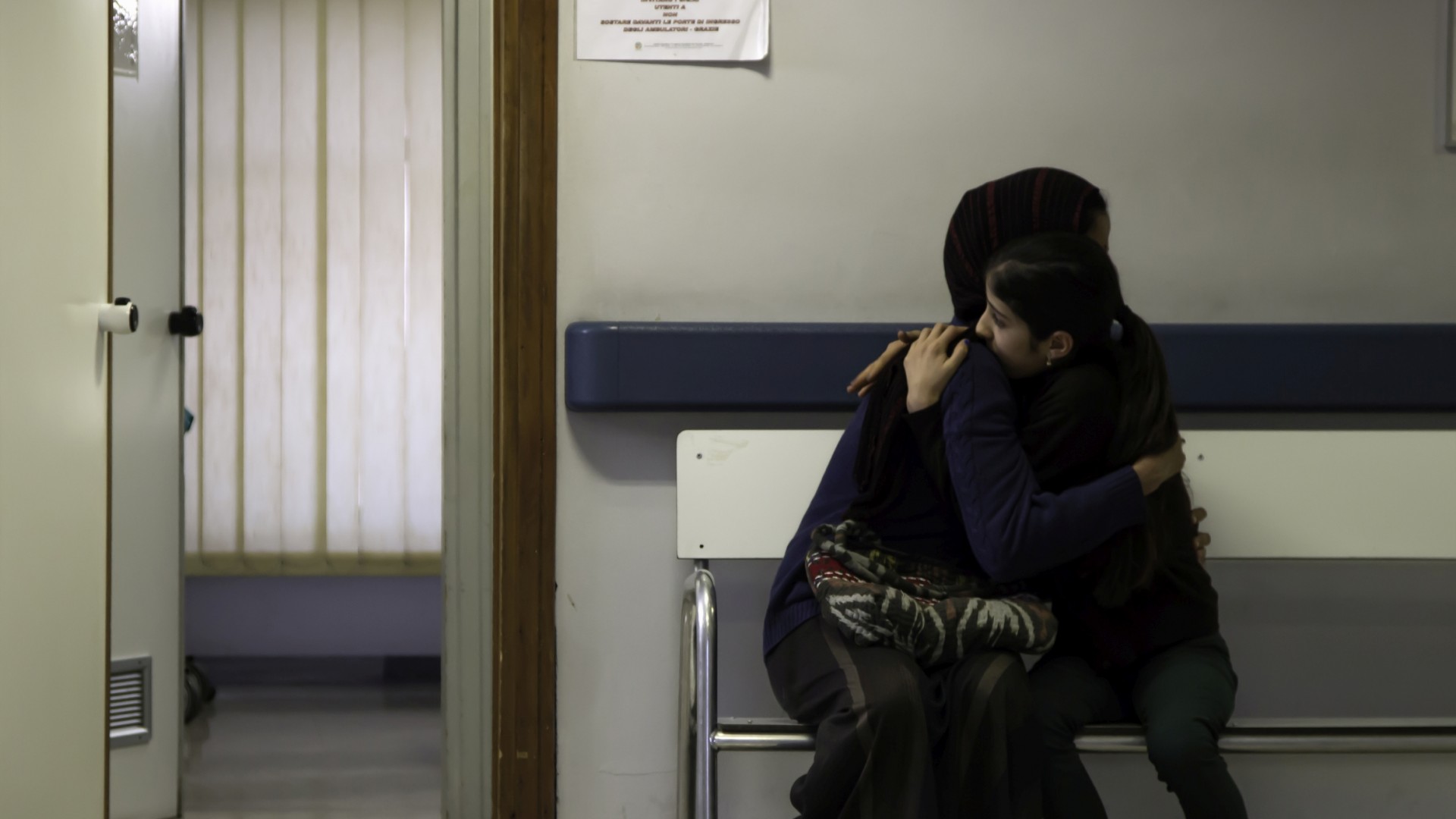 “In the short film series “When Stories Meet” we want to show a different side of the topic of migration through short films. Films have been carefully selected from the programmes of major film festivals, and foreign distribution companies have been consulted in order to put together relevant, influential and watchable programmes of European filmmakers. The fact that all the films have been recognised at foreign festivals and have won international awards only proves that topics such as migration, social integration and social tolerance are important for European filmmakers and that there is a willingness to share them openly,” says Rimantė Daugėlaitė-Cegelskienė, one of the compilers of the programme and the head of the Lithuanian Shorts Agency.

The programme is free to watch from 12 January to 12 February. From January to February 1, 2012 at the LRT media library. The list of films will be updated monthly.

The list of films and descriptions can also be found on the “When Stories Meet” project page.