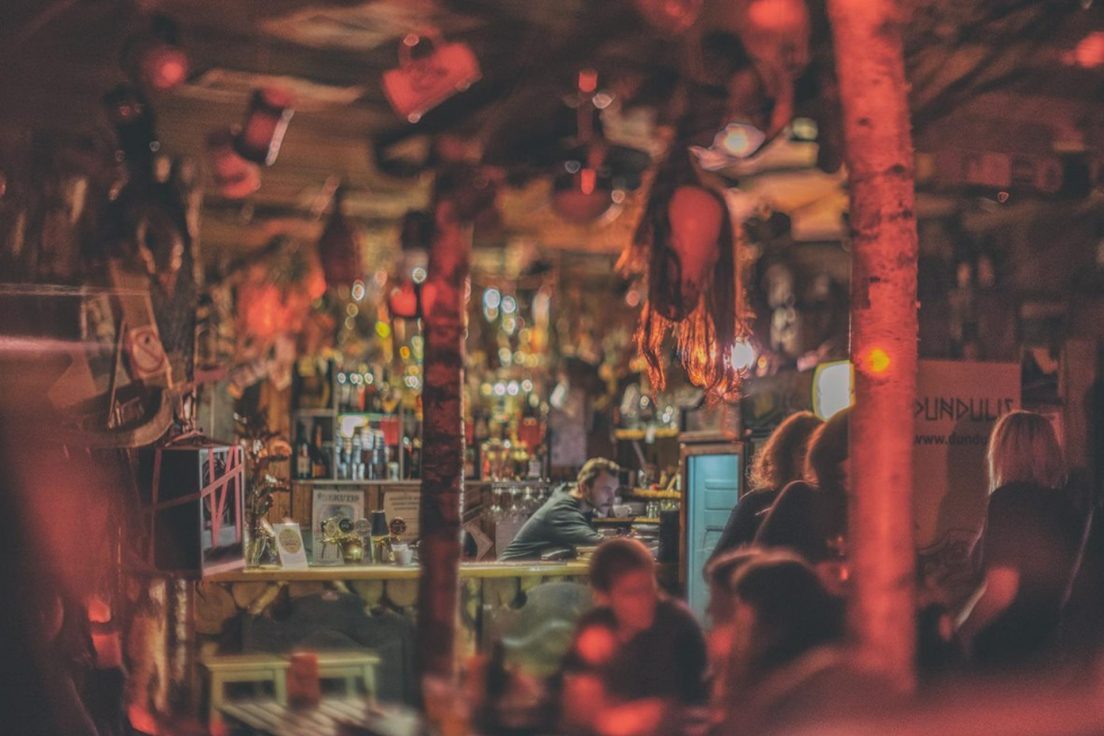 A legendary mystery located in the centre of Kaunas, a favourite meeting place not only for the city’s bohemians but also for various Kaunas residents, or a new space to “experience” theatre? This weekend, at the presentation/rehearsal of the documentary performance “Taxi” “First Stop: Little Paris ” (lith. Little Paris), different theatre actors – taxi drivers – will invite the audience to a legendary Kaunas café and the city streets not only to listen to excerpts from their lives, but also to engage in an unexpected and intimate conversation.

The meeting with taxi drivers in the café “Mažasis Paryžius” will invite you to go for a “ride”: together with the driver-actor, participants will be invited to take a car ride for up to 20 minutes through the streets of Kaunas, during which the driver will tell the participants fragments of his experiences and taxi life, and then engage the interviewees in a conversation. After the meeting, the participants will meet the creators of the performance, have the opportunity to discuss the process and share their impressions. 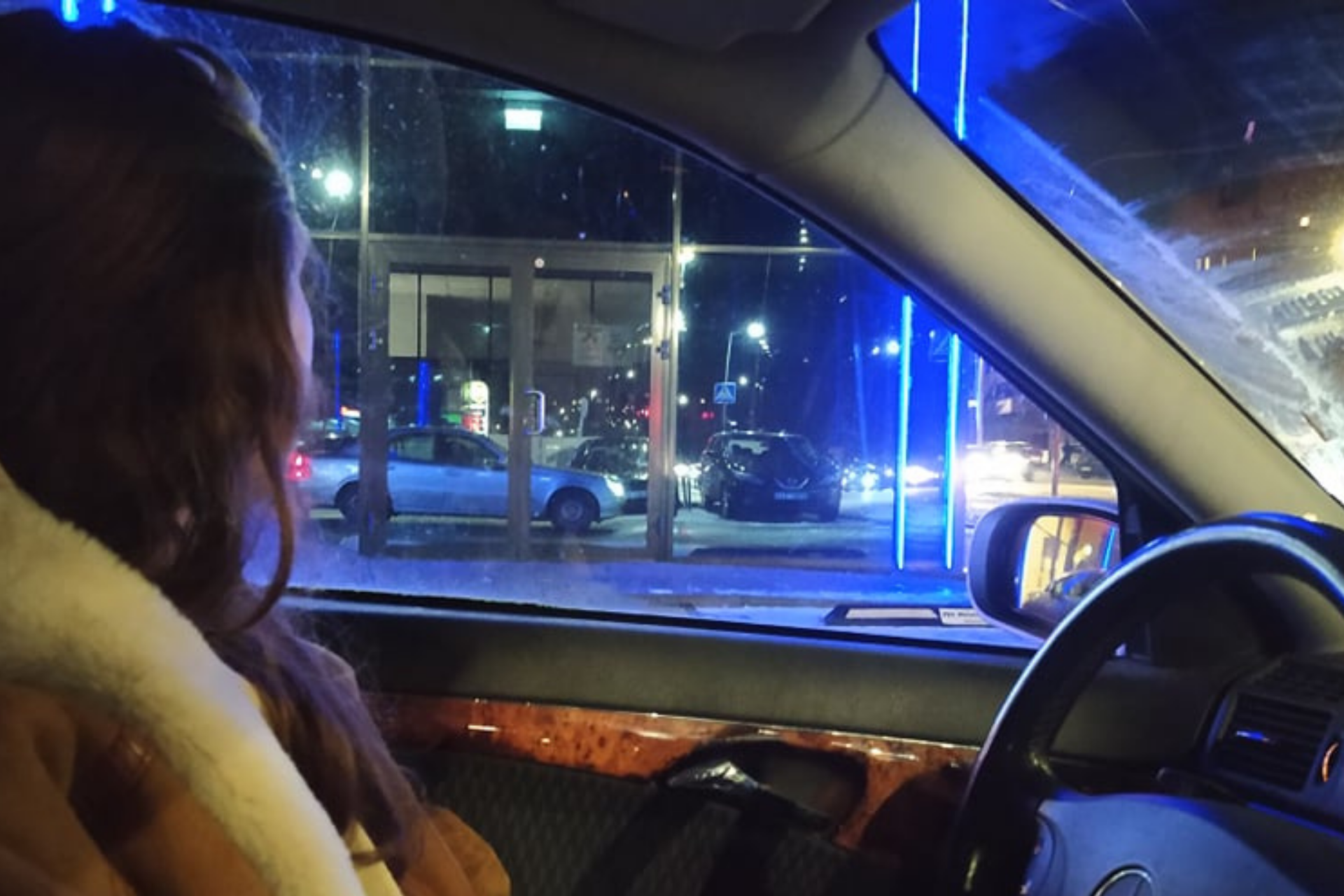 Searching for a performance venue (photo by Erika Urbelevič)

During the rehearsal of the event-performance, the important theme of unique proximity will be tested in the unusual space of a taxi cab: “The starting point of our work is the prevalence of a certain intimacy in the car between the passenger and the driver. <…> For people who are complete strangers at the same time, this can seem like a very unique, unusual experience; especially in a car moving around the city.” – says playwright Rimantas Ribačiauskas, one of the co-creators of the documentary play “Taxi” and the event “First Stop: “Little Paris”.

“It’s a process of preparation. We want to test how different approaches, different levels of interactivity and intimacy manifest themselves in taxis, how the audience reacts to our ideas and whether they feel comfortable.” – Says the author of the performance, director Kristina Werner – “We are looking for ways to approach – or distance ourselves from – a stranger in different ways.” 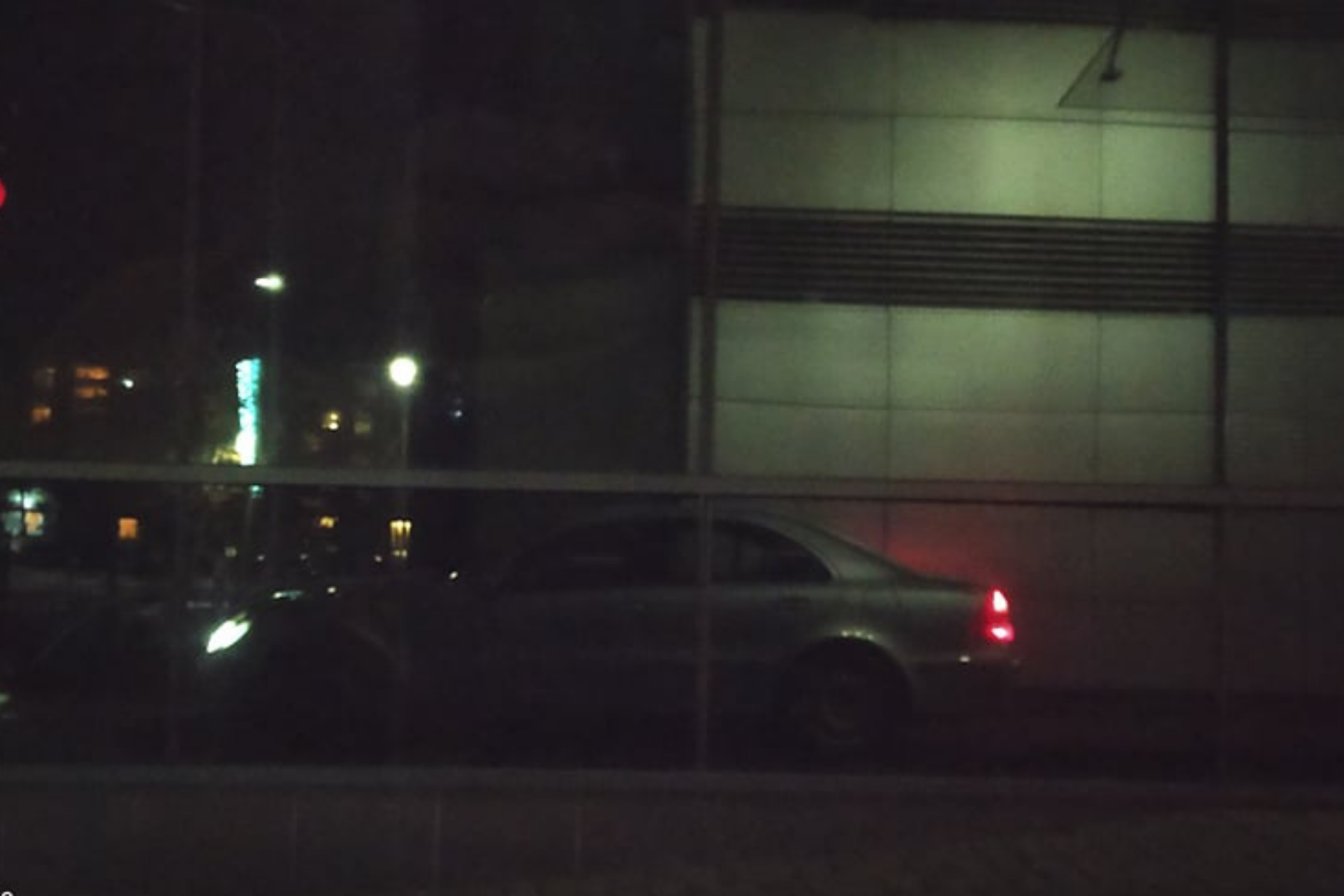 Searching for a performance venue (photo by Erika Urbelevič)

The location of the event, the art café “Mažasis Paryžius”, is a unique venue for the upcoming meeting, permeating the concept of the event with its 90s image and even mysterious. “It’s like a hidden space in Kaunas, which the participants – and Kaunas residents themselves – probably don’t know that well.” – says K. Werner. Aistė Ulubey, the producer of the performance, says that “Little Paris is an ideal space for a ’embodied’ performance, as it tells many Kaunas stories from within itself – Ben, who has been working here since its inception, and the bar’s patrons share episodes from the ‘wild 90s’, while the café’s interior allows you to immerse yourself in an authentic and content-filled action.”

The documentary performance “Taxi”, which will take to the streets of Kaunas in May this year, will invite you to look into the themes of free will, choice, faith and destiny. The performances, which will take place in unusual locations – taxi cars – will envelop the passenger and the only actor in the performance – the taxi driver – in an unexpected and intimate atmosphere, revealing not only the reality of taxi life, culture and taxi drivers, but also the city of Kaunas, which is closely connected to it.

The event “First Stop: Little Paris” and the documentary performance “Taxi” are part of the programme of Kaunas – European Capital of Culture 2022.