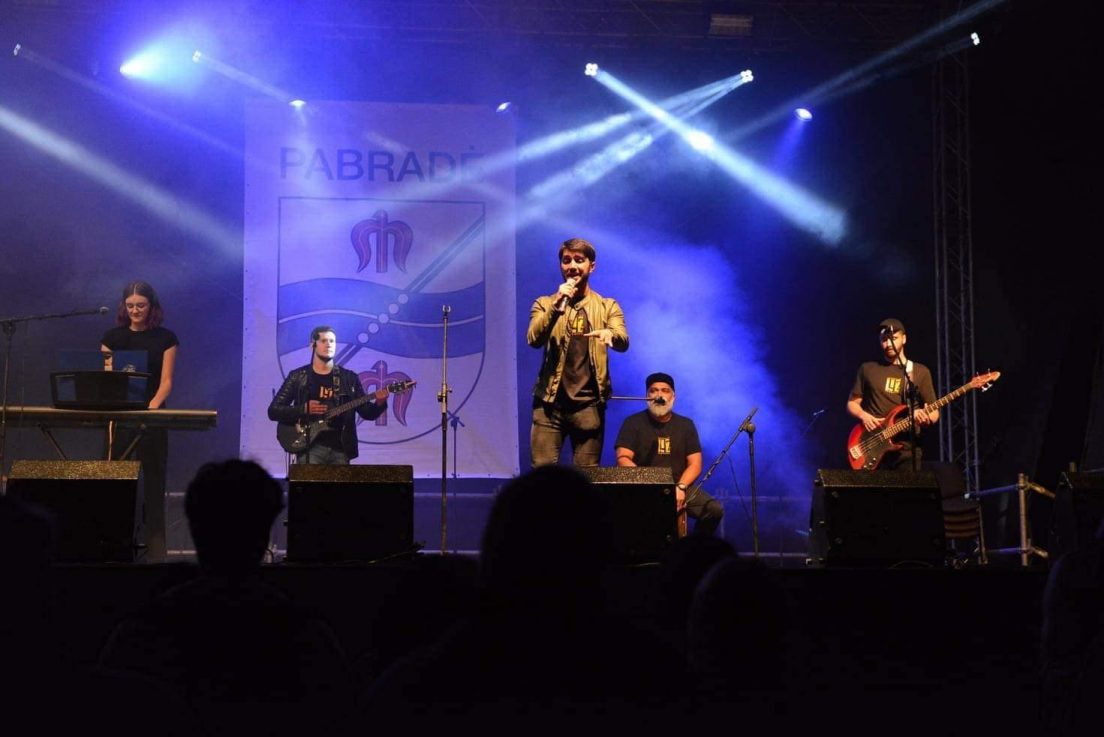 On the 5th of March, the multicultural band “Uphill 7” will perform at the opening of Artscape’s audiovisual installation in the port city, Senoji Perkėla. This installation, which embodies a discourse on the lives of migrants in the spaces of four Lithuanian cities, is part of the project “When Stories Meet”, which aims to promote public tolerance towards citizens of countries experiencing economic and social problems as migrants. This Saturday, “Uphill 7” will surprise Klaipėda residents and visitors with catchy rhythms, multi-lingual tracks and unity in differences. 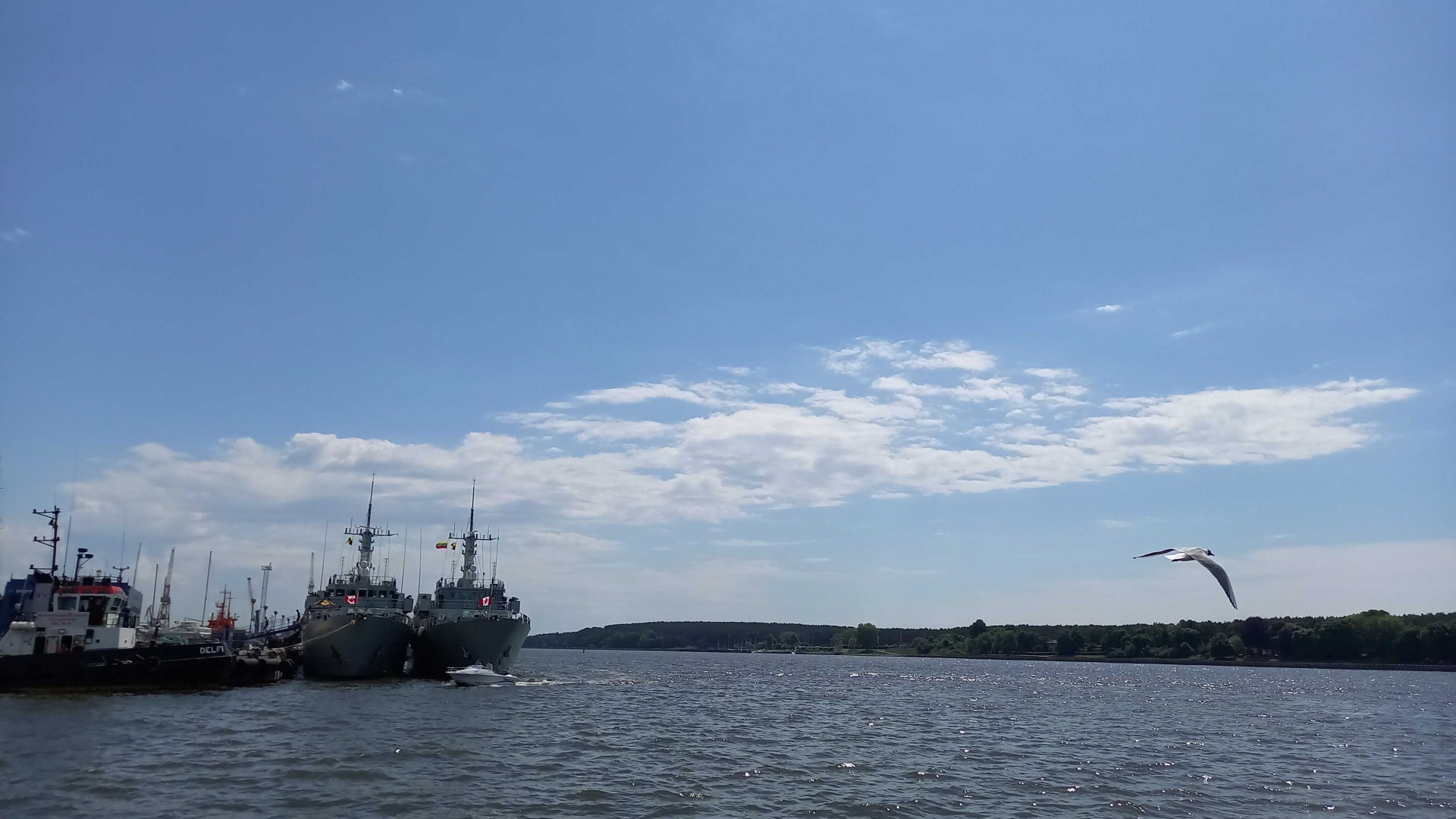 The first phase of the “Artscape” installation at the Old Ferry Terminal, Klaipėda

In the town of Pabradė, 58 km away from the capital, the multicultural band “Uphill 7” creates world music that inspires global change. On the 13th of January, the band released a music piece called “Freedom”, which invites us to look at freedom from different perspectives – the freedom of a nation, the freedom to choose how to live one’s life, and the freedom from preconceived beliefs and stereotypes and the lingering feelings of fear. In the political context of the continent, a song about freedom is even more relevant today. “UpHill 7”, consisting of members from Sri Lanka, Afghanistan and Lithuania, demonstrates through its activities and music what unexpected results can come from intercultural creativity and cooperation between people from different parts of the world.

Imagine that in a country where you don’t speak the language, you’re watching a dialogue between locals. Even if you don’t understand what the situation is about, you can perfectly interpret the feelings of the participants in the conversation. This interpretation will often be quite accurate, as both Lithuanian and languages around the world have very similar tones, rhythms and timbres that describe emotional meanings. Music also uses combinations of tones, rhythms and other nuances of the voice to create emotions and storytelling. Music can therefore be seen as a universal language that can be understood by people in every corner of the world.

This is the musical journey that “UpHill 7” invites you to embark on this Saturday at 6 pm. in Klaipėda.

Some of the members of “UpHill 7” have been performing together for several years. The current line-up of the band started a year ago. Abdullah Qiam, Dharshan Navaratnam, Viktorija Volodova, Leonard Lipsky, Edkard Akambak and Karen Sahakyan. The growth of the six as a musical group has been facilitated by the “Caritas” Day Centre for the Integration of Foreigners Programme, the “Cultural Hill”, the Pabradė City Cultural Centre, and the vocal teacher Katažyna Paršuta.

Logo of the Gaius Jogaila Milkeraitis House of Creativity

The band’s first single “Freedom” was produced by Gajus Jogaila Milkeraitis at Kūrybos namai “Ritmas ir Baublys”. “Artscape”, Gajus and “Uphill 7″ started their collaborative project in the autumn of 2021 with the aim to strengthen communities and promote tolerance through music. The members of “Uphill 7” say that their message at “Artscape” audiovisual installation concerts is

“In a gentle way, we can move the world too, believe in peace and hope that our band and our music can contribute to it.”